What the Future Looked Like in 1964 New York Times. I went to the World’s Fair! Did you?

The birth of a new media species Financial Times. I don’t understand how this is a “new species”. The New Republic was (and maybe still is) a money loser, funded by wealthy backers. Rich men have a proud tradition of buying into major or small but celebrated publications to gain influence or bolster their respectability.

The Fuzzy Math Behind the Search for MH370 Slate

This one should delight NC readers: the people in Valparaíso whose homes were destroyed in that massive blaze are getting a clothing allowance of 200 thousand Chilean pesos in a government payment. BUT it is coming in the form of a gift card that can only be spent at one of the the three giant department stores owned by the local oligarchs.

Russia forges ahead with pipeline skirting Ukraine Beyond BRICs

Ukraine Accord Doubts Grow as Protesters Refuse to Disarm Bloomberg. A risk we flagged…

Inside the ‘Donetsk People’s Republic’ DW

Europe’s hawks, doves, and a lot of posturing on Russia Ambrose Evans-Pritchard, Telegraph

Despite sanctions, Russia is getting a $457.9M check from NASA Washington Post

The glorious Obamacare reckoning fades away Washington Post. Remarkable how hardly anyone in the punditocracy has focused on back end woes and the high deductibles. As Lambert observed, this is a symptom of people who get insurance through their employer and have no direct contact with the product (and it is a product).

We Built This Country on Inequality The Nation (Carol B) 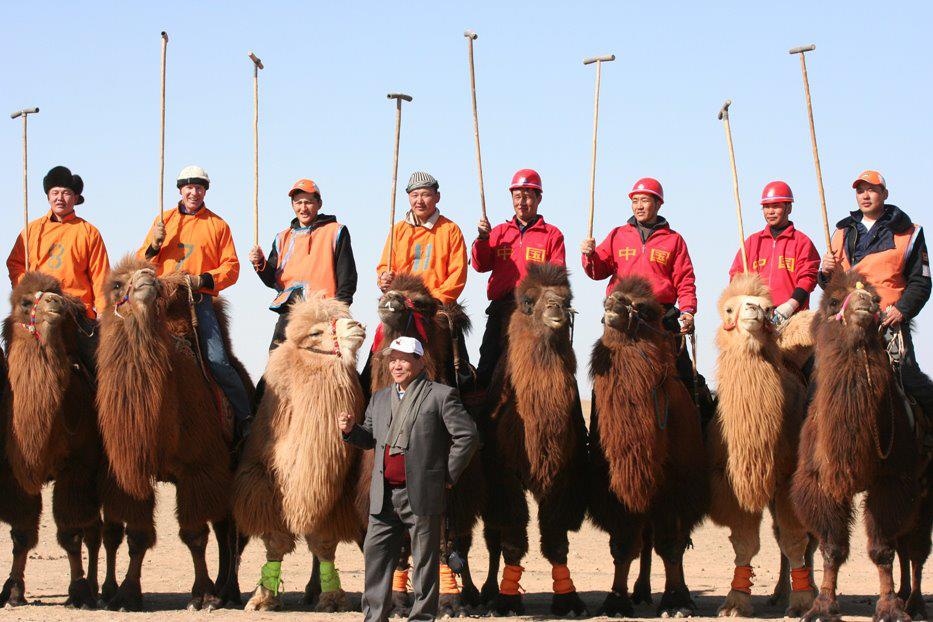