New Quantum Theory Could Explain the Flow of Time Wired

Frustrations of the Heterodox Paul Krugman, Times. “What happened instead was a failure of real-world observation — failure to notice the rising importance of shadow banking.” So that’s alright, then. And another man’s doxy.

Lessons from a rock-star economist FT. The Piketty moment continues.

If the Techtopus wage theft suit proves anything, it’s that the philosophy that built the Valley is no more Pando Daily

Stop Sacrificing Sherpas The Editors, Bloomberg. How about Walmart workers?

What’s behind these fracturing countries? Stalled economies Globe and Mail

Exclusive: Putin Halts All Talks With White House Daily Beast. Kerry: “I’ve had 6 conversations with Lavrov in the last few weeks. The last one was Kafka-esque… It was bizarre.” Uh thanks that was great.

Politics is about to destroy the internet Vox

Passover Greetings from the Editor The Intercept. #JustSaying.

2016: A Bush-Clinton rematch? CNN. The horse race makes me want to claw out my eyeballs.

Who Will Win The Senate? Times. Memo to Nate: Nobody’s essential.

‘Rahm will look good’: Emails show how CNN producers worked with Chicago mayor’s office to portray him as a ‘star’ of documentary series Daily Mail

A battle is looming over renewable energy, and fossil fuel interests are losing WaPo

Sabotage (Former U.S. Government Secret Manual) Another Word For It 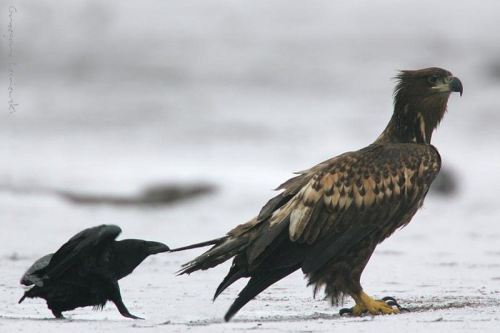