U.S. Said to Ask BofA for More Than $13 Billion Over RMBS Bloomberg. No. Bankster CEOs in orange jumpsuits doing the perp walk is the only acceptable outcome. Anything else is a midterm-driven head fake left.

Cliven Bundy’s ‘better off as slaves’ remark about blacks draws fire LA Times. Nice to see the “state’s rights” / “slavery as a positive good” talking points of pre-Confederate political theorists morph right into libertarian/conservative talking points. As has been happening for a good twenty years, at least.

Oregon Panel Recommends Switch to Federal Health Exchange Times. $300 million down the tubes and thousands not covered because markets.

Why Canada may be heading down the ‘slippery slope’ toward American-style health care HuffPo. The Neoliberal Internationale at work.

Getting Ready for Hillary Clinton in 2016 Is Costly Deal Bloomberg

Reforming the NSA: How to Spy After Snowden  Brookings Institute

How to bring net neutrality back from the dead Cannonfire

Ukraine: Anyone Interested In A Larger War? Moon of Alabama

Poland presses for shift from Russian energy as Ukraine standoff escalates Globe and Mail. Poles called for 10,000 US troops, got 150 paratroopers.

A fatal wait: Veterans languish and die on a VA hospital’s secret list CNN. No doubt the prelude to a privatization drive.

No end in sight to Thailand’s political unrest Japan Times

Google social networking boss Gundotra leaving company Reuters (Google+ to go the way of Google Reader?) And see this from “3d” ago (stupid locution; which side of the international dateline?)

Up Close on Baseball’s Borders Times. Wait, wait. I thought Nate Silver was the baseball guy?

Disgorge the Cash The New Inquiry 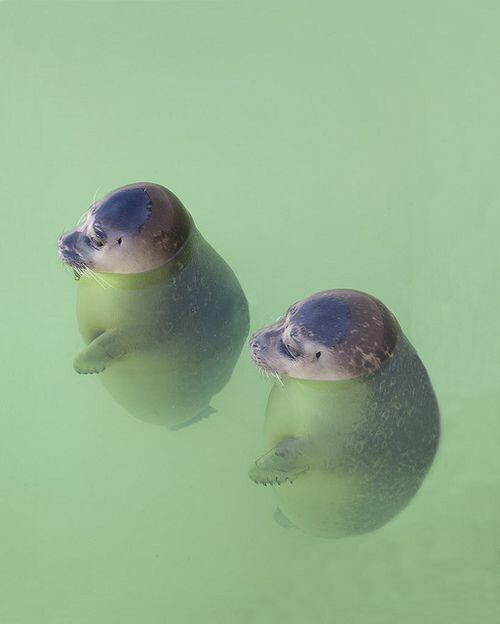