Recovery Has Created Far More Low-Wage Jobs Than Better-Paid Ones Times. Film at 11.

With no federal water, pot growers could be high and dry McClatchy

White House: U.S. will sign defense accord with Philippines in hours before Obama arrives in Manila McClatchy

Net Neutrality – Priority Check Another Word For It

Why the New Members of the FCC Are About to Kill the Internet Vice. More flexians.

Death of witness may stymie probe into Brazil dictatorship Reuters

Why Is Blackwater Helping to Train Brazil’s World Cup Security? The Nation

Mathematicians: refuse to work for the NSA! Boing Boing

Behind the scenes, much of HealthCare.gov is still under construction Politico. 834s story #1. So how come Obama didn’t summon Jeffrey Zeints to fix the back end, too?

When Less Is More: Issues Of Overuse In Health Care Health Affairs

The Next Plague: Alzheimer’s Angry Bear. Then again: “One such suggestion was to require individuals to participate in a long-term care insurance program, similar to how the Affordable Care Act has structured regular health insurance participation by including an individual mandate.” A hustle here, and a hustle there… 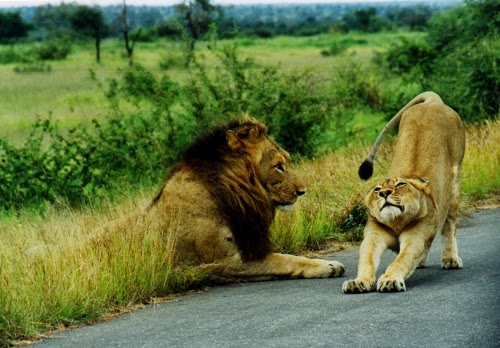