California readers: Please come to our CalPERS hearing or encourage CalPERS retirees in the Bay Area to attend. It’s this Friday, May 2, 2014, 9:30 a.m., Superior Court of California, Department 302. That’s on the third floor of 400 McAllister Street, San Francisco, CA 94102 (map).

Higher risk of being fired for women CEOs Financial Times. Wow, this article manages to miss that a women CEO will be perceived to be higher risk regardless of whether that is actually true. Every study ever done show that identical material (resumes, writing samples) are scored lower when attributed to a woman as opposed to a man.

Ukraine: Useless Sanctions And Then What? Moon of Alabama. Putin must be laughing.

Europe’s Act in Ukraine’s Tragedy Project Syndicate. We need a new expression for “extreme propaganda.” This is a case example. “Big Lie” has lost its punch.

Ukraine: Hate in Progress Tim Judah. More of the same, starting with the astonishing first paragraph.

The Branding of a Bug: How Heartbleed Became a Household Name Bloomberg

Mortgage Whistleblower Stands Alone as U.S. Won’t Join Lawsuit Bloomberg. Appalling, and parallel to when the DoJ would not join Alan Grayson on his suit versus Halliburton spin-off KBR over Iraq War profiteering.

Doctors Get Millions From Medicare After Losing Their Licenses Bloomberg

Bank of America Suspends Buyback and Dividend Increase New York Times. Not only can Bank of America not keep track of mortgages, it can’t even get its own accounts right. See: How Bank of America Botched Some Basic Accounting Business Week.

Is the Fisher Effect Stable or Unstable? Angry Bear. On interest rates and inflation.

GSE reform will drive up mortgage rates Housing Wire. This is one of several reasons why my sources on the Hill say will not happen. Plus Johnson-Crapo is widely known to be a gimmie to the banks.

How Much Will Mortgage Rates Rise In Fannie, Freddie Overhaul? Wall Street Journal

From Outside or Inside, the Deck Looks Stacked Gretchen Morgenson, New York Times. On Warren’s book… 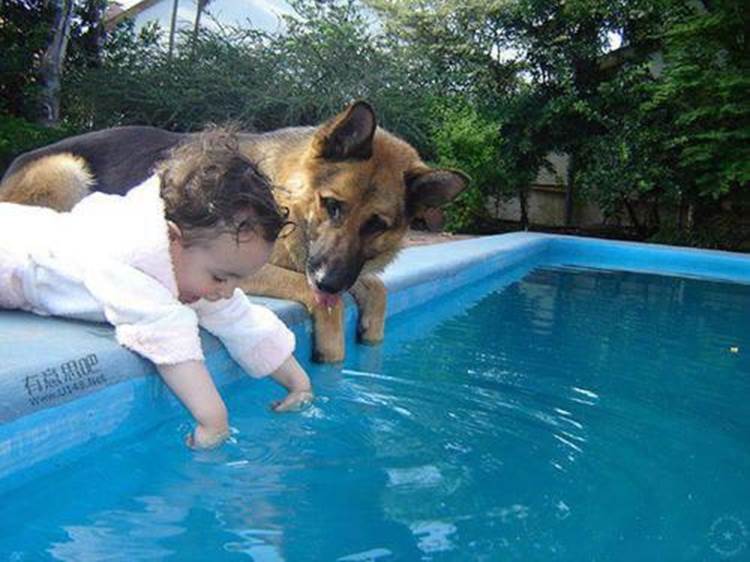 We are also including this monthly podcast from the Tax Justice Network as an experiment. If readers like it, we’ll feature it more prominently as a separate post.