California readers: Please come to our CalPERS hearing or encourage CalPERS retirees in the Bay Area to attend. It’s this Friday, May 2, 2014, 9:30 a.m., Superior Court of California, Department 302. That’s on the third floor of 400 McAllister Street, San Francisco, CA 94102 (map). But be sure to check here after 2:00 PM PDT on Thursday! The judge may postpone the hearing, so double check that it is still on before you drop by. More explanation here.

Fifty Years of BASIC, the Programming Language That Made Computers Personal Time

Everything You Need To Know Before E-mailing The FCC About Net Neutrality Consumerist. And yes, please DO e-mail them! The plan is to crush the small and independent fry on the Web (except of course for shopping sites…)

China Has Accomplished Something In Global Trade Not Seen Since Colonial Britain Business Insider. Repeat after me: this is not a sustainable model.

How the U.S. Created the Afghan War — and Then Lost It, The Unreported Story of How the Harqqani Network Became America’s Greatest Enemy Anand Gopal, TomDispatch

Details of Apple’s Fingerprint Recognition Bruce Schneier. I cannot believe the public is about to cooperate with providing biometric IDs on a mass basis, particularly as the Supreme Court is about to rule whether cops need a warrant to get data off your smartphone. And I wonder what happens with this tech for people whose prints are so shallow that the old-fashioned ink prints don’t register properly? That actually could be amusing (in a good or bad way) if the digital image for a small subset of people didn’t match up with the prints they leave in the real world.

Supreme Court Is Wary of Warrantless Cellphone Searches Wall Street Journal. Fortunately, the Supremes might not be ready to give away the store…yet…

An Imperial Scam Coming to Your State Soon Counterpunch Carol B)

Oklahoma inmate dies after ‘botched’ lethal injection BBC. Bad enough that we have a death sentence. We can’t even execute people in a faux civilized manner. A firing squad would be vastly more human and would give the gun nuts a thrill. But I suppose the mangled corpse and the messy clean-up make that a no-no.

State Department Gives 87% of Afghan Funds to Only Five Recipients Peter Van Buren Firedoglake. You cannot make stuff like this up.

Great news: InBloom is shutting down Cathy O’Neil. The public wins against the Gates Foundation.

Woman loses her home over $6.30 MarketWatch

Two Giant Banks, Seen as Immune, Become Targets New York Times. Puhleeze. Two foreign banks, BNP and Credit Suisse, and for offenses against the US government, as opposed to defrauding ordinary people: “…Credit Suisse for offering tax shelters to Americans, and the other against France’s largest bank, BNP Paribas, over doing business with countries like Sudan that the United States has blacklisted.”

eBay bringing billions back to US Financial Times

Borrowers being driven to ‘shadow banks’ Financial Times. Remarkably credulous reporting by the FT, including quotes from obviously whiny bankers. As Michael Crimmins of Occupy the SEC noted via e-mail:

This is stenography hung around a news flash that the regulators are actually looking at compliance with 2013 guidelines.

Alternative lenders for highly leveraged deals were always going to step in. Nothing new there. That was part of the plan to push the backstopped banks into a more prudential direction. 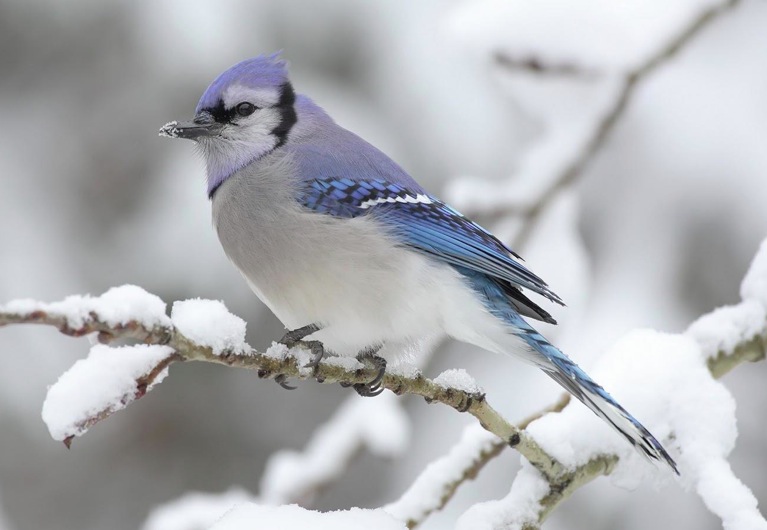