Let’s get geeks into government Gillian Tett, Financial Times. I think I’d rather stick with the enemies I know.

IP attitudes must adapt to a world without scarcity Bangkok Post. This shreds the argument for more stringent intellectual property protection, which is one of the things the Administration is determined to achieve through the pending trade deals.

US attacks Japan’s stance on Trans-Pacific Partnership Financial Times. We predicted the Japanese would not just slow-walk any agriculture reforms, but also not give the US what it wanted in terms of extent of liberalization. This is their way of preventing the deal from getting done, since they regard the TPP as overreaching and aren’t going to put up with the US’s bullying posture. Fromon’s remarks look to be designed for Congress (as in to shift blame for America’s overplaying its hand) but I can’t imagine it will make the Japanese more inclined to cooperate.

Worst may be over for Chinese economy Nikkei

US lets Boeing sell parts to Iran BBC. Now I am really confused. Is this to weaken ties between Russian and Iran?

MIAMI: ‘Cuban Twitter’ raises question: Is it OK for US to help Cubans? McClatchy

Ukraine PM says will stick to austerity despite Moscow pressure Reuters. Notice difference in emphasis on UK Reuters, as opposed to US: Russia raises gas prices for Ukraine by 80 percent

Putin’s Rejection of the West, in Writing Leonid Bershidsky, Bloomberg. Mark Ames: “Bershidsky is great, and this rings true. Putin is going Nixon Red State or Alexander III. He’s lost the urban youth and bourgeoisie in the main big cities, he’s going to double down on the Silent Majority, which is why the Crimea crisis is at least as good for him as for the Ukraine neofascists and neoliberals.”

The Legality of Delaying Key Elements of the ACA New England Journal of Medicine. Holy moley, the NEMJ says Obama acted beyond his authority.

Obama outpaces Bush on judges Politico. Almost certainly because his picks are conservative.

High Speed Trading and Slow-Witted Economic Policy Dean Baker. Note that quite a few commentators, including your humble blogger, said a small transaction tax would shut down HFT pronto.

Michael Lewis says the market’s rigged. But his ‘Flash Boys’ rigged themselves Guardian. This suggests that Lewis (again) missed the real story.

High drama in link between ETFs and HFT Financial Times

Abused and Exploited Temp Workers May Finally Get a Break Alternet

Stop adding up the wealth of the poor Felix Salmon 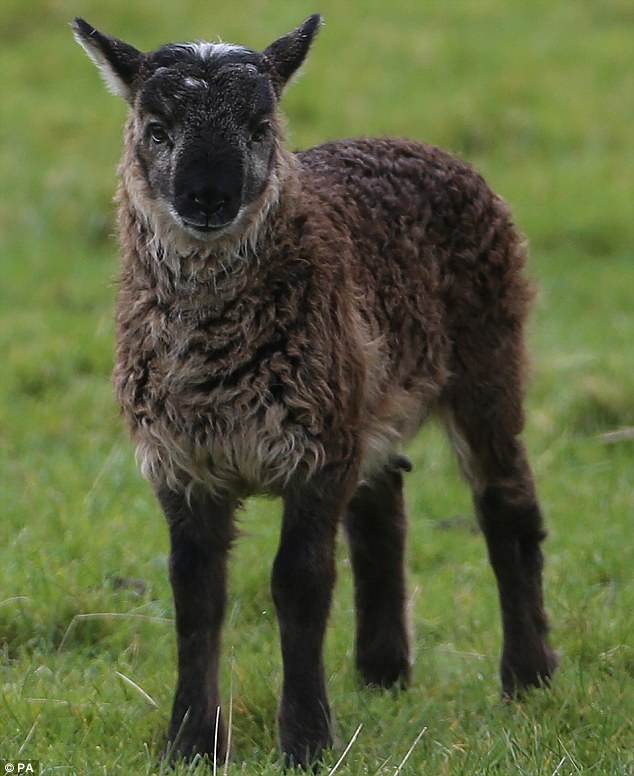