Richard Smith takes a victory lap in his pursuit of international scammers (he hounds lots of regulators, and finds they seldom take interest): Latvian pair behind firm named over Quinn payments Irish Times. The Quinn companies turn out to be connected to dodgy NZ Company registerer Glenn Smith, covered here. And And Glenn Smith is connected to GT Group (Taylor family) via stooge directors that they both use, e.g. Leah Toureleo of Vanuatu, see this link.

Get The Test – Another Colonoscopy Song! YouTube (Chuck L)

Science Compared Every Diet, and the Winner Is Real Food Atlantic (Lambert). My only quibble is I think they misrepresent Paleo and confuse it with Atkins. Paleo is no processed foods, and no grains, and meats should be grass fed rather than grain fed.

Google and the flu: how big data will help us make gigantic mistakes Guardian

Financial Conduct Authority: A gift to the City Financial Times. Richard Smith: “So much capture and spin going on here that it’s dizzying.”

‘Too many voters’ in Afghan election Guardian

Germany opens NSA spy probe amid calls to deliver Snowden to testify RT. The US would go batshit if an ally let Snowden into their borders and refused to extradite him on behalf of the US. This would be a huge poke in the eye. I doubt Snowden would risk it.

The Monster on the Hill CounterPunch

So What If Democrats Lose the Senate? CounterPunch

Coates, Chait and the Iraq war understanding of gratitude Dan Fejes. Trust me, you need to read this.

On Lewis and HFT Bruce Krasting

Occupy Sandy and the Future of Socialism Truthout

Is college worth it? Economist 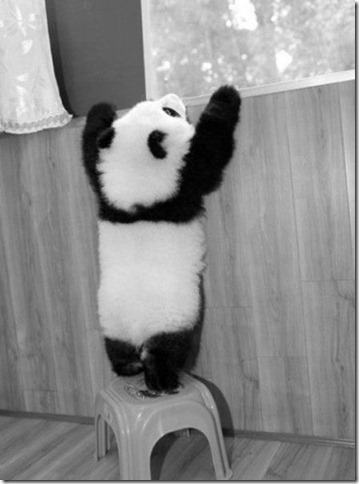