Beyond the Mysteries of the “Middle-Income Trap” Triple Crisis

Mario Draghi’s ‘whatever it takes’ may not be enough for the euro Gideon Rachman, Financial Times

Senate votes to ban Iran’s ambassador to the U.N. from entering the U.S. Washington Post

Ukraine: The East Strikes Back Moon of Alabama

Obamacare’s next obstacle: Confusion as people use it Politico

I Looked Up The Fastest-Growing Jobs In America, And Boy Was It Depressing Business Insider

A must-read three part series from WhoWhatWhy from last month (Deontos): Part 1: Atomic Devastation Hidden For Decades, Part 2: How They Hid the Worst Horrors of Hiroshima, and Part 3: Death and Suffering, in Living Color 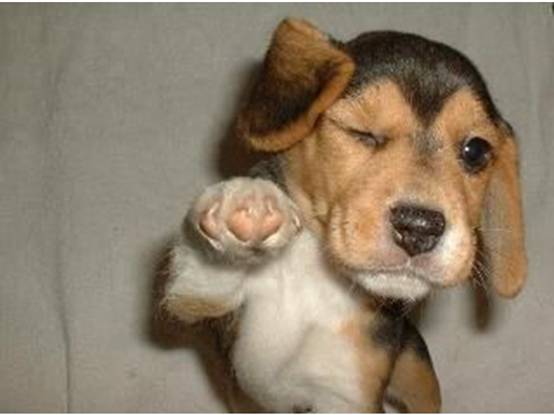 And a bonus (e-mail subscribers will need to visit the site to view this video):