Mickey Rooney, child actor who went on to lifetime of stardom, dies at 93 Washington Post

Will inequality rise in this recovery? BBC. Do we really need to ask? Of course, notice this question presumes that what we are experiencing now qualifies as a real recovery, as opposed to a technical one.

How much bad debt can China handle? MacroBusiness

It’s All Circle Jerks All The Way Down Ilargi

The real reasons why Draghi flirts with QE Telegraph

The First Real Russian Retaliation for American Sanctions Ian Welsh (Chuck L). I buy only half of his position. I don’t see denominating crude in rubles as significant, since the only trade at issue is Iranian crude, which is heavy, sour crude, which is economical to refine only when for light sweet crude are over $100 a barrel. But Russia breaking the sanctions against Iran is significant, and they are basically setting themselves to assist others who face US economic sanctions. And the West can’t really cut off Russia because the UK, with its enormous banking system (last I checked, banking assets over 6 times GDP) has gotten too dependent on Russian oligarchs. So the UK will remain a financial center for Russians.

U.S. Attempts Candor to Assure China on Cyberattacks New York Times. Trust me, it’s all about the tech sales, otherwise we wouldn’t bother. Plus you gotta love the headline. Is this a bit of subversion at the Grey Lady? “Attempts candor” raises the question of whether the US is capable of it, or more likely, that both sides recognize that this attempt is fake, but the US might actually serve up a tad more information than usual.

How Many Watch Lists Fit on the Head of a Pin, Post-Constitutional America, Where Innocence Is a Poor Defense Peter Van Buren, TomDispatch

How should Democrats deal with Obamacare in 2014? CBS News

Shale Gas Boom Leaves Wind Companies Seeking More Subsidy Bloomberg. One might point out that shale gas operators are getting a massive de facto subsidy by not paying for their externalities.

Oligarchs and Money Paul Krugman. It is now officially OK to use the “o” word in polite company. Note the Simon Johnson bravely used it the Atlantic in May 2009, but Serious People wouldn’t touch it with a ten foot pole back then.

Two Yale law professors think they know what, exactly, the APPEARANCE of quid pro quo corruption looks like. They don’t. But I do. Angry Bear (furzy mouse)

Bondholders don’t get mad, they get even John Dizard, Financial Times

Antidote du jour. Another before and after pet photo: 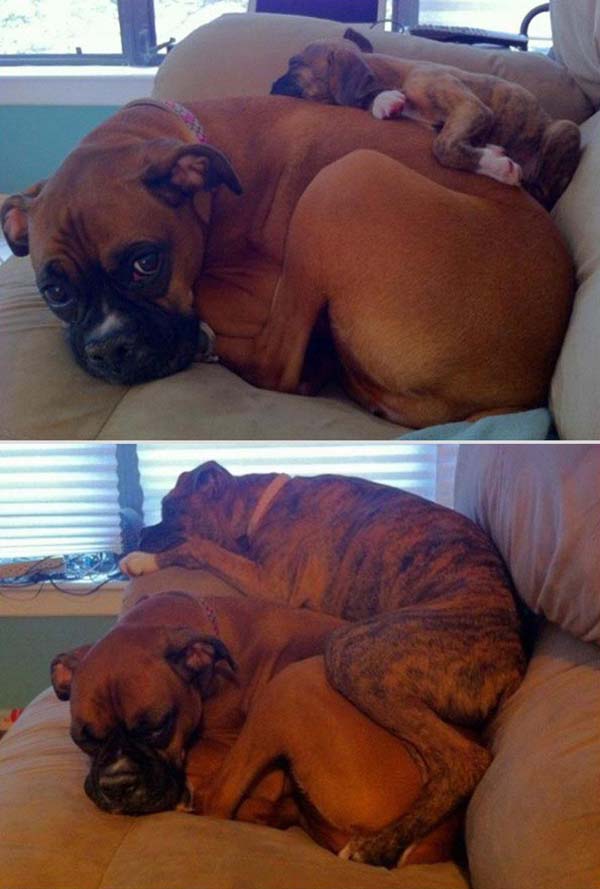 And a bonus antidote, courtesy Harry Shearer (e-mail subscribers need to go to the NC site to see this video):