‘Why did God make me like this?’: Parents share incredibly moving film about having a transgender son and why they decided to let her change gender and become a boy at age five Daily Mail

Realty Investors Flock to Spain New York Times (furzy mouse). I said in passing last year I’d buy in Barcelona in a heartbeat if I had the dough.

Egypt Vote Is More a Warning Than a Victory Bloomberg

US highlights ‘outside’ help to Ukraine rebels DW

Big Money, the Koch Brothers and Me Politico. Take with a grain of salt. Prominently features the Obama canard that his 2008 election depended on small donors. Wrong wrong wrong. The overwhelming majority of his funding came from the usual suspects.

Former Counterterrorism Czar Richard Clarke: Bush, Cheney Committed War Crimes Huffington Post. This should not be news…but I gather it is.

Doctor Shortage Is Cited in Delays at V.A. Hospitals New York Times. Lambert points out that a critical part of this story is being badly underplayed. The VA allowed for outsiders (I assume non-vetrans) to buy into the system. That put more demands on resources when no more funding was provided. So no surprise more queuing and service degradation would result. So was this problem by accident or design?

U.S. Said to Seek More Than $10 Billion Penalty From BNP Bloomberg. Notice the US gets tough only 1. When the target is a foreign bank and 2. The big crime is defying the security state (evading sanctions on Iran, among others).

The New Normal is Negative Ilargi

Tranquil markets are enjoying too much of a good thing Gillian Tett, Financial Times

Is a College Education Worth a Skinned Eel? Bloomberg. One of the best courses I took in college (mainly because the prof was great and handed out a tough reading list to keep the class size small) was The Politics of Popular Education. I was naive enough then to think it would not be relevant to the US, that all these questions of the value of education and what sort of society we wanted to create were well settled. Silly me.

Not Another Piketty Symposium Jacobin

Why Green Capitalism Will Fail CounterPunch 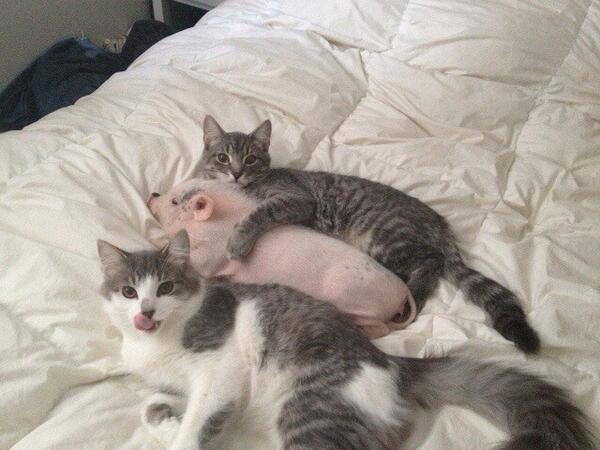