A Lyrical Witness to a Nation Riven by Race New York Times. Maya Angelou is dead.

“More than half of the world’s 671 million obese people live in the U.S., China, India, Russia, Brazil, Mexico, Egypt, Germany, Pakistan and Indonesia.”
…which total to almost exactly 4 Bln, or … (breathless pause; wait for it) … 56%, also more than half – of the estimated current global population of 7.17 Bln. Ergo, a giant nothingburger of a statistical blurb.

OTOH, the “exceptional” U.S. being home to 13% of the world’s obese – 3x the average per capita rate – is highly significant. But following that with “…followed by China and India, which together represent 15 percent” as the article does is again inane, because China and India taken together are home to 36% of the world’s people; thus their collective per-capita obesity rate is much lower than average, and drastically lower than that of the U.S.

The End Is A.I.: The Singularity Is Sci-Fi’s Faith-Based Initiative Popular Science

Paper money is unfit for a world of high crime and low inflation Financial Times. Notice his first reason is to create negative interest rates. This is exactly what Izabella Kaminska predicted, that Bitcoin would legitimate digital currencies, which central banks have wanted to introduce but were reluctant to due to public suspicion as to their motives. So the anti-central banking crowd is handing central banks a huge prize. And of course Rogoff focuses on petty crime, as opposed to the crimes that persist, like money-laundering and tax evasion, with bank compliance. Iran’s money laundering was not done via depositing $100 bills at Standard Chartered, for instance.

Google Releases Employee Data, Illustrating Tech’s Diversity Challenge New York Times. “Tech’s diversity challenge”? How about “Google’s hiring bias”? Remember how professional orchestras in Germany were almost entirely male until the union forced blind auditions, and the number of women went to 50/50 almost immediately? Oh, and the previous line had been the women weren’t as good. And as EM points out: “94% white and asian – If you’re black or hispanic, well the company contracted for janitorial services is hiring…”

Europe has an even bigger crisis on its hands than British a exit Ambrose Evans-Pritchard, Telegraph

The German Court does Europe a favour Bruegel

Ukraine: The Antidote to Europe’s Fascists? Timothy Snyder, New York Review of Books. Snyder has now crossed the line from being a propagandist to being certifiable.

John Kerry challenges Edward Snowden to ‘man up’ and face trial in the U.S. Agence France-Presse

Follow up on problems in ‘Capital in the 21st Century’ Chris Giles, Financial Times

College Is a Poor Solution to Income Inequality Slate

The robots are coming for your job MacroBusiness. Fortunately, they don’t want mine.

We hope you are not confused by our continuing to place our private equity document releases first in Recent Items. They’ll stay there today. We have given you 7 rather than the usual 5 Recent Items so as to not interfere with your normal navigation.

Patriotic Millionaires (furzy mouse). In case you haven’t seen it.

Can a nation save? MacroBusiness 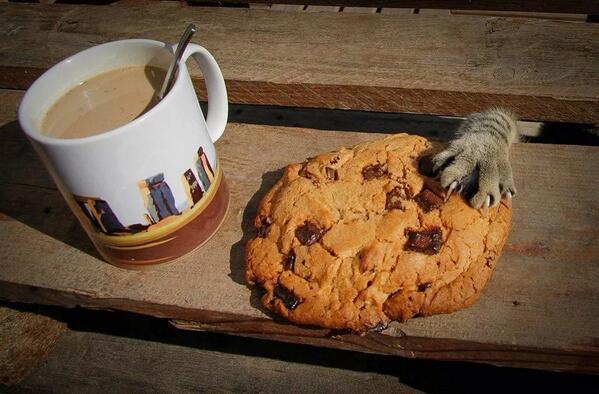