London black taxis plan congestion chaos to block Uber BBC (bob). Interestingly, readers at Slashdot, which skews libertarian, are pretty supportive. If this succeeds, it might mark a turn of the tide from when Thatcher broke the coal miners’ union in the early 1980s.

A Brief History of the Bank of England’s Endogenous Money Policies: An Ode to Roy Harrod Phillip Pilkington

Ukraine crisis: Vladimir Putin visits annexed Crimea BBC. The use of “annexed” is par for the course for Western media.

The NSA and Snowden: Securing the All-Seeing Eye Communications of the ACM

Axing Obamacare’s employer mandate would do little harm, study says CNBC. Would love to see how they arrived at this conclusion.

Why the FCC Is Ditching Net Neutrality Mother Jones (Jeff)

Schumer, Warren, other key Democrats will not support Johnson-Crapo Housing Wire. As predicted.

Protesters quietly take a stand at meeting Alburquerque Journal. Ken G: “Here is a video of one of the most beautiful peacful protests I’ve seen recently.”

Goldman bets on gang members keeping out of jail Bloomberg (David P). I don’t have time to shred this, but astute readers can tell this article is stenography. Short form debunking: there’s no reason to launder either charity or government support though financial services firms. All it does is add costs. Housing finance is a bigger illustration of this problem. The subsidies often go to the wrong people and it’s even more difficult to measure their effectiveness than if they were direct.

The Average Stock Is In A Bear Market Business Insider

Obama’s Top Economist Has Some Problems With Piketty’s Book New York Times. How about the one Doug Smith pointed out: 700 pages on a problem and only one solution. 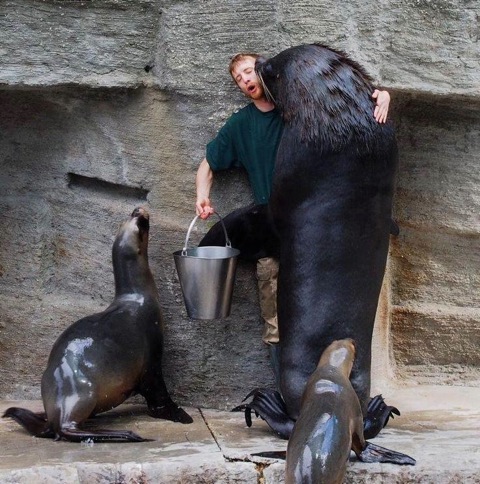