Did the internet prevent all invention from moving to one place? VoxEU

U.S. Gains in a Spat With China Over Tariffs New York Times

Peter Watts on the Harms of Surveillance Bruce Schneier

US ‘must force-feed Gitmo inmate’ Guardian

Single Payer Advocates: How Do We Defeat Health Care for Profit? Truthout

FACING THE TRUTH: THE CASE FOR REPARATIONS Bill Moyers with Ta-Nehisi Coates.

New technology: who wins, who loses? Pieria. On a different sort of class line.

Dear Graduates: Don’t Follow Your Dreams (A Commencement Speech For the Mediocre) Alternet. Personally, I have long thought that the corporate exhortations for passion of the non-romatic kind in the workplace is merely a way to tell potential hires that they need to be so dedicated that they will convince themselves that submitting to abuse is a proof that they have what it takes to succeed.

The myth of the omnipotent central bank Frances Coppola

The threat facing online comments Financial Times. Hah, FT Alphaville struggles with comment moderation too, and they have way more staff than we do! 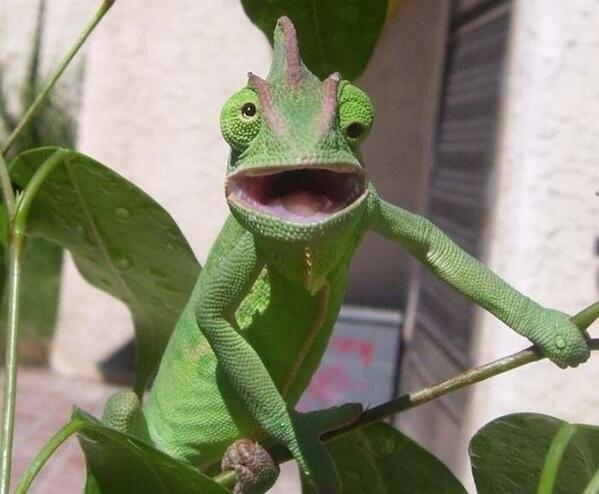