We hope you are not confused by our continuing to place our private equity document releases first in Recent Items. They’ll stay there today and perhaps into tomorrow, depending on traffic flow. We have given you 7 rather than the usual 5 Recent Items so as to not interfere with your normal navigation.

In Australia in the late 1800s, sitting inside a whale carcass was thought to be a cure for rheumatism QI Elves. Another Richard Smith special

Cat Litter Suspected In Leak At Nuclear Waste Dump OilPrice. You cannot make this stuff up.

Drizzle alone will not provide a path to prosperity John Kay, Financial Times

Living Big Data Project Syndicate (David L). A sensible article on this topic. Except not!

Who is the new Hitler? Daily Mash

REVEALED: The head of Omidyar Network in India had a secret second job… Helping elect Narendra Modi Mark Ames, Pando. In case you missed it, Modi is India’s Pinochet in the making.

Netanyahu, Pissed at the Pope for Praying at the Apartheid Wall, Attempts to Humiliate Francis. Twice. EdwardTeller, Firedoglake

Ukraine: What Might Be The Outcome? Moon of Alabama

Kinsley, Greenwald and Government Secrets Public Editor’s Journal, New York Times. Lambert: “Times Public Editor slaps Michael Kinsley around for his review of Greenwald’s book.” What is not as well recognized as it should be is that the Book Review section is its own little fiefdom and and is markedly more neoliberal/neocon than the rest of the NYT.

What If the Democratic Response to Snowden Is to Expand Surveillance? Marcy Wheeler. I quibble with her title. Democratic response is one thing, elite response is quite another. And we know who is really driving this bus. But please do read the piece.

‘I was trained as a spy’: Whistleblower Edward Snowden rejects says he worked undercover for the CIA and NSA in first US interview

Bad Trend Breaking: Why Retail Results Are Not Better Than Expected, But Worse Than Ever! David Stockman (Wolf Richter)

Picketty is right about inequality MacroBusiness

Has Tyler Cowen Updated His Priors on Wealth Concentration and Inequality? Angry Bear. In case you missed it, Cowen has been on a one-man anti-Piketty crusade.

Reparations and the Subprime Meltdown in the Era of Obama Bob Kuttner, American Prospect

GooBing Detroit. Google Street views of the same blocks over time. Garrett: “Kicking delinquent homeowners out when no one else wants to buy is crazy.” 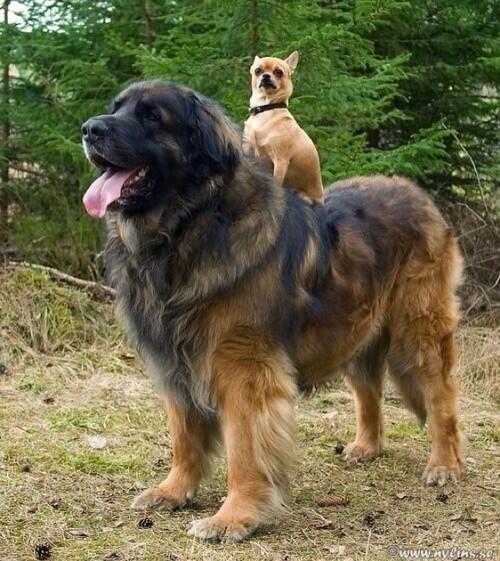