Sorry for the thinness of my own material today. My older cat Blake (the one who is smart enough not to get himself trapped behind bookcases) is limping and needs to go the vet. He has some ingrown claws. I feel like a bad cat parent for not having brought him in a day earlier :-(

The US is Losing the War Against Deer Disease CounterPunch. No more venison. Farmed deer a culprit.

Pettis: How to think about yuan reform MacroBusiness

Everything is broken: Long in crisis, Thailand is close to the brink Economist (Lambert)

Ukraine: It’s Now For The Long Run Moon of Alabama

Ex-NSA chief Keith Alexander seeks post-Snowden second act Politico. You cannot make this up: “Alexander is launching a consulting firm for financial institutions looking to address cybersecurity threats.” And who is he teaming up with? Promontory, the firm that did such a shamelessly terrible job for ginormous pay in the OCC “Independent” Foreclosure Review.

Re-Made in the U.S.A. Bloomberg

“Sit In The Back of The Bus, I want this Seat” Angry Bear. Holy moley.

US Mortgage Rates Fall To A 7-Month Low ​​ Business Insider

Democracy, Oligarchy, and the Fractile Nature of Inequality Pieria

Where Is the Inequality Problem? Kenneth Rogoff, Project Syndicate. Readers should have a field day with this piece. 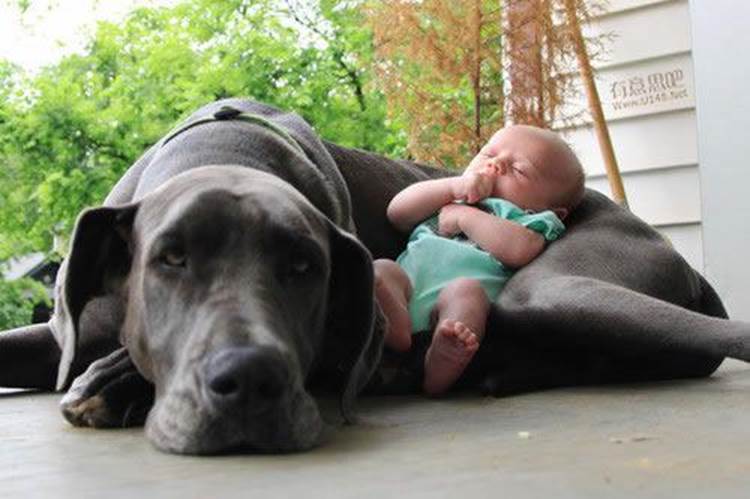