A superbug resistant to “last-resort” antibiotics has made its way into the food supply  Salon. So awesome.

FDA Backs Down In Fight Over Aged Cheese Forbes. That was fast. If only working at Walmart were considered artisanal, the workers there might catch a break!

The French are right: tear up public debt – most of it is illegitimate anyway Guardian

How to destroy the web of Debt Golem XIV

EPA leaves out the most vital number in their fact sheet Watts Up With That? (TL) “We ran the numbers as to how much future temperature rise would be averted by a complete adoption and adherence to the EPA’s new carbon dioxide restrictions.”

Who Does Wall Street Own In Washington? Down With Tyranny (RR)

Why Bashar Assad is still in charge Economist

Americans being evacuated from Iraqi air base AP

Obama says ‘all options on table’ to aid Iraq, but others say that’s not really true McClatchy

U.S. Secretly Flying Drones Over Iraq Wall Street Journal. Senior US Official: “It’s not like it did any good.”

The Iraqi Army Was Crumbling Long Before Its Collapse, U.S. Officials Say Times

Iraq is the ultimate startup everyone knew was doomed Pando Daily

Hedge Fund Billionaire: The Statue of Liberty Was Great PR When the Oceans Kept Out the ‘Weak’ Observations on Credit and Surveillance. Funny, but being smart about money doesn’t mean you’re smart about anything else.

The Story of Thaksin Shinawatra LRB. Good background for the Thai junta’s coup.

Thai junta holding the mother of all garage sales telecomasia.net. Spectrum sale. “Sources have confirmed rumours that the MICT [state telecom authority] is at least in the vendor consultation phase of a total lock-down of the domestic internet. Under the plan, every Thai citizen will need to authenticate an internet log-on session with a smart ID card. Earlier reports said that every citizen will have at most 6 IP addresses allocated at any one time. Asked how foreigners can access the internet, the permanent secretary answered, ‘I have not thought of that yet,’ one vendor said.”

U.S. expats find their money is no longer welcome at the bank Reuters. FACTA. They won’t even let us escape!

Social media has been privatised. Why do we treat it as a public space? New Statesman

The Revolution Will Not Be Monetized Inc. 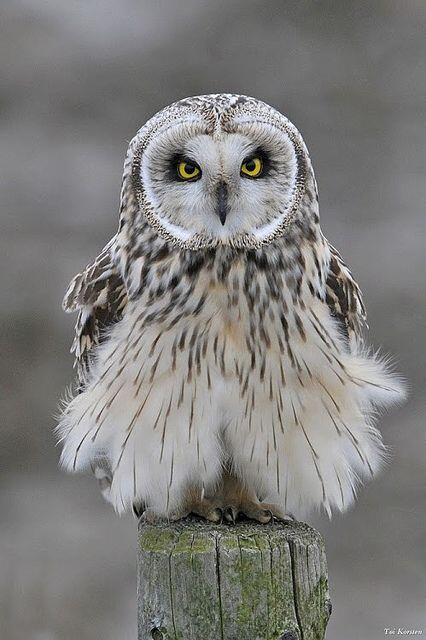