Elizabeth Warren student loan bill stalls POLITICO. As expected, though I got it wrong, Warren actually got three Republicans to vote for it (Collins, Murkowski and Corker).

Iraq crisis: al-Qaeda forces seize Mosul and Tikrit – as it happened The Telegraph

How to Pull Iraq Back From the Abyss Kenneth M. Pollack, WSJ. Darn it, I had Michael O’Hanlon in the “who will be the first to endorse bombing Iraq” pool, not Ken Pollack!

IMF raises alarm about global housing bubble FT. “This is true for instance for Australia, Belgium, Canada, Norway and Sweden.”

Why Renters Are Ending Up in the Suburbs CityLab

U.S. using JPMorgan penalty to speed cases against other banks Reuters. DoJ collected the JPM penalty on behalf of other agencies, but they can use 3% of the proceeds themselves. Depending on whether the FHFA settlement, which was already done without their involvement, counts, this affords them a $117 million or $234 million kitty. Not huge, but could make it look like there’s an investigation going on.

Why HUD Secretary Shaun Donovan got a big hug from the president WaPo. Some impressive dissembling about the mortgage settlement in this one. 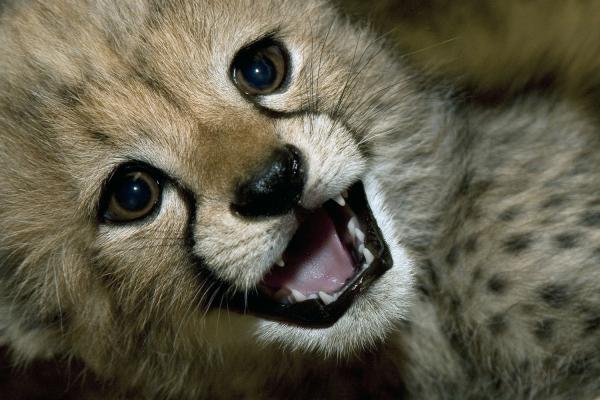