Owners contribute to cat obesity NewsComAu. “Eighteen per cent of respondents admitted they had tasted their cat’s food and two per cent said they would do it again.”

The need to focus a light on shadow banking is nigh Mark Carney, FT

Reciprocity and the difference between usury and interest  Magic, Maths, and Money

The Hubris of Trying to Eliminate Cash The Atlantic

U.S. officials scrambled to nab Snowden, hoping he would take a wrong step. He didn’t. WaPo

What do I think of David Brat? Marginal Revolution

Jack Trammell: From rocker to farmer to House long-shot Politico

The VA: Another reason for single payer PNHP

U.S. forges unlikely allegiance with Iran as it calls for coordinated response to the rapid spread of violence after ISIS forces boast of killing scores of Iraqi soldiers Daily Mail

Tony Blair rejects ‘bizarre’ claims that invasion of Iraq caused the crisis Guardian. He would, wouldn’t he?

Blair-Bush & Iraq: It’s not just the quagmire but the Lawbreaking & Deception Informed Comment

Many Sunnis are already returning to Mosul Ian Welsh

Robert Fisk: The old partition of the Middle East is dead. I dread to think what will follow Independent

The Long Shadow of a Neocon Harpers. The guy who picked both Karzai and Maliki.

Mr. Heinecke cannot have his coup and eat it too New Mandala. 23rd richest man in Thailand makes money on tourism, thinks coup is jake with the angels.

It’s Hysteresis: Why the World Might Be Forever Poorer Thanks to the Great Recession Slate. I hate the dead metaphor that economies can “heal.” Economies are not organic beings, so they can’t heal.

We’re losing faith in global change as local causes boom Guardian. For some definition of “we.” 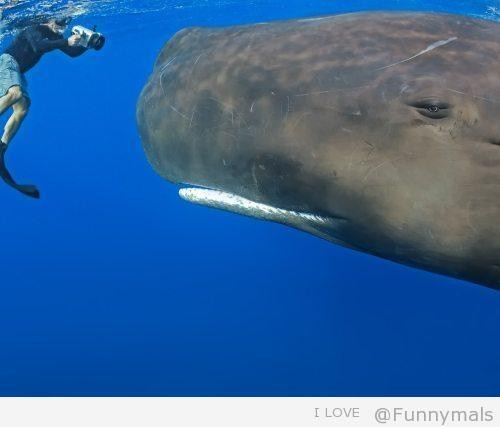