We Truly Have No Idea If Online Ads Work Business Insider (David L).

I Was a Digital Best Seller! New York Times

What Green Revolution? Coal Use Highest In 44 Years OilPrice

A pride that still dare not speak its name in business Gillian Tett, Financial Times.

China Property Failures Seen as $33 Billion in Trusts Due Bloomberg

What Will Argentina Do With Its Vultures? Matt Levine, Bloomberg

Most Obamacare enrollees like coverage but not cost, poll suggests Christian Science Monitor

​Millions paying less than $100 per month for Obamacare CBS. No mention of the deductibles.

How to Lose a Billion Dollars in Hedge Funds Barry Ritholtz

Thoughts on Robert Skidelsky’s Manifesto for the Reform of the Anglo-Saxon Economics Curriculum Brad DeLong, Washington Center for Equitable Growth (gordon). Important despite verbose title. Reminds readers of the ten conditions for neoclassical economics to operate.

The open source revolution is coming and it will conquer the 1% – ex CIA spy Guardian (HW). Today’s must read.

Antidote du jour. Scott D: Arnold is a 22 lb cat we rescued 7 years ago from the city pound on the day he was to be put down. Best dog I ever owned. 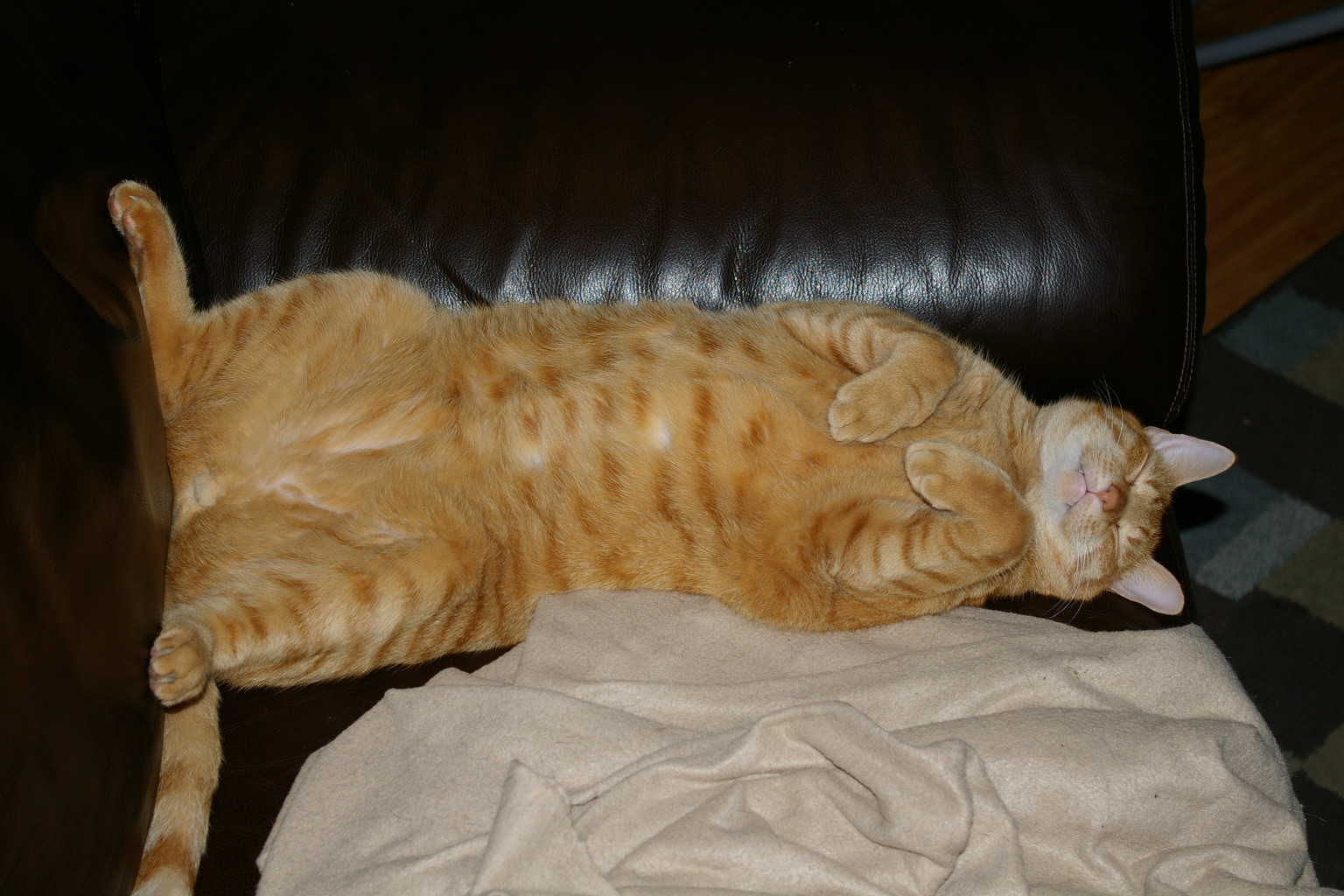