How Vacuum Tubes, New Technology Might Save Moore’s Law HotHardware

A European New Deal financed by the EIB, with ECB QE-backing, is the optimal policy: Now recommended also by W. Münchau Yanis Varoufakis. A solid piece despite the over-long headline.

Iraq: The U.S. Has No Role In This Moon of Alabama

Big Oil Is Cashing In On Iraq Violence OilPrice

The War Nerd: Like it or not, what’s happening in Iraq right now is part of a rational process Pando

‘Is it more Downton Abbey than it is America?’ Now DEMOCRATS tear into ‘imperial’ Hillary after major gaffes about her enormous wealth Daily Mail (Lee S)

Near misses between drones, jets on the rise Washington Post 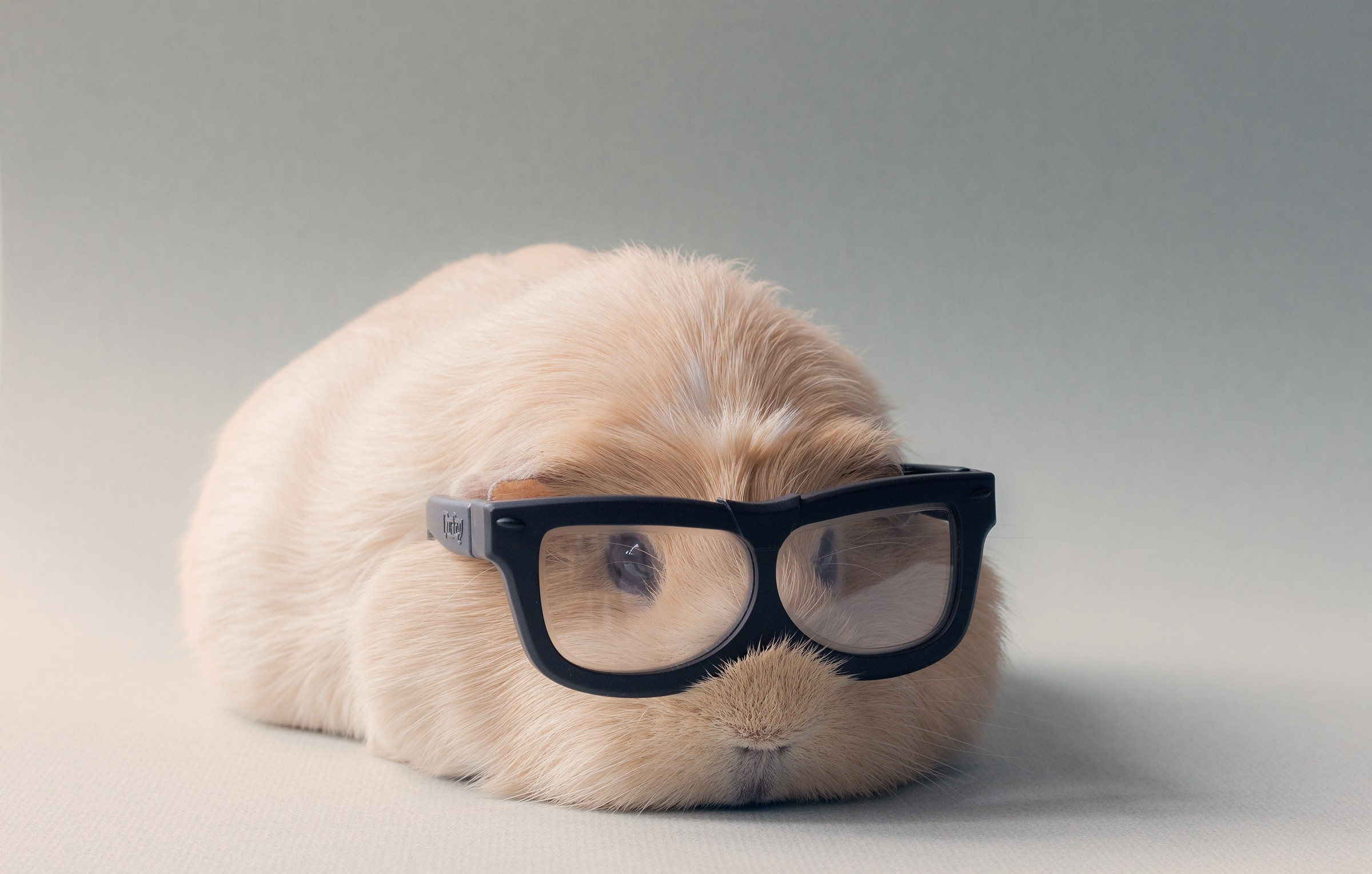