The Case of the Missing White-Collar Criminal Bloomberg. “…indiscriminate resentment toward ‘bankers’ [sic] as a class…”

The Death of the American Mall Guardian

Two from Stark County glad they signed up for Obamacare Canton Repository. Above is Gannet, this is Gatehouse.

Hillary Clinton forgets the ’90s: Our latest gilded age and our latest phony populists Thomas Frank, Salon. The Clinton administration as another bait-and-switch.

‘We Gave the Americans a B*** J**,’ Got Nothing, Says Polish Foreign Minister Newsweek

Transitioning to a new Scottish state LSE. The referendum is September 18.

Iraq’s Military Seen as Unlikely to Turn the Tide Times

Iraq: The U.S. Has No Role In This Moon of Alabama

Congress should make itself heard about U.S. troops in Iraq WaPo

How the other half fear: Super-rich worry that their wealth is killing drive and ambition in their children DailyMail. Then let’s take away a lot of “their” money. Problem solved!

Paupers and Richlings LRB. “[Piketty’s] theoretical reach fumbles where his statistical grasp is sure, and he leaves intact the questions of economic value, distributive justice and capitalist dynamics that he raises.”

Believe it or not: Karl Marx is making a comeback Salon. Ready for his close-up?

The Left-Right Political Spectrum Is Bogus The Atlantic

Where Did Yiddish Come From? Tablet

The Disruption Machine The New Yorker. Whenever I hear the word “innovation,” I reach for my Browning. 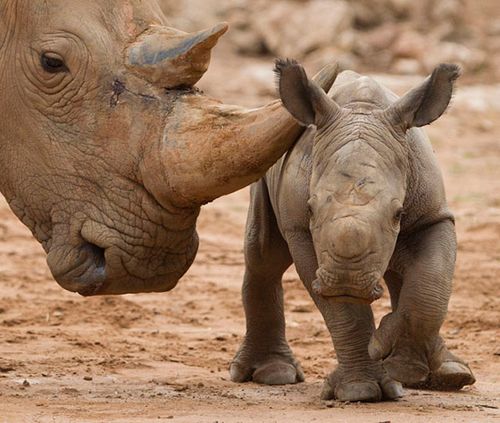