A U.S. soldier’s last letter home before he died on D-Day Washington Post

America prosecutes its interests and persecutes BNP Felix Salmon, Financial Times. Long form treatment on how this proposed sanction is about US security interests.

How mistakes can save lives: one man’s mission to revolutionise the NHS New Statesman (Chuck L)

A eulogy to the NHS: What happened to the world my generation built? Guardian (Kevin F)

Do We Really Need to Re-Start the Cold War? George Washington

The Inexorable March of Big Government Health Care American Prospect. This is NOT “big government health care” Health insurance is NOT health care, and government subsidies to incumbents is not the same as a government-run program like the VA, which is being put on the road to being made safe for looting, um, privatized (at least in part)

Jeez, I hope those 10 guys with AR-15s in this restaurant don’t have keychains! GunFAIL LXXI Daily Kos (furzy mouse)

BofA in Talks to Pay At Least $12 Billion to Settle Probes Wall Street Journal. The officialdom is seeking more in hard cash and less in all-too-easily-gamed homeowner “relief”. So perhaps the criticism on that front of past settlements has had a wee impact.

How Institutional Defects Get Ignored: The GM – and Lehman Reports by Valukas Bill Black, New Economic Perspectives. Highlights the role of attorneys, in this case appallingly conflicted ones, in justifying elite crimes and misconduct.

The newest threat to the middle class: Why private equity is becoming a public problem David Sirota, Salon. Good to see this issue getting more traction, but this is the antithesis of a “new threat”. private equity has been the driver of the corporate squeeze on labor since the 1980s. Corporate America has emulated their techniques (albeit in a less extreme implementation).

How Fast Food Companies Steal from Their Employees Alternet

Who Is Behind the National Right to Work Committee and Its Anti-Union Crusade? TruthOut 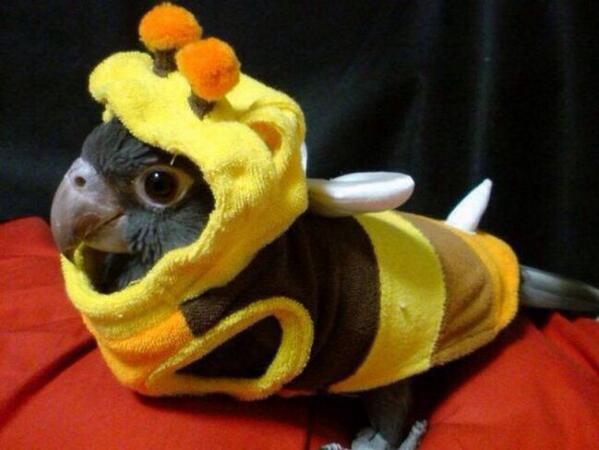