Game of Thrones writer George RR Martin offers to ‘kill off’ one of his fans for $20,000 Daily Mail. If that’s what it takes to finish the damn thing…

Billionaire Johnson heir gets brief jail term in sex assault case Journal-Sentinel. “Brief” like a misdemeanor, not a felony.

Barclays Fine Spurs U.K. Scrutiny of Derivatives Conflict Bloomberg. Richard Smith comments: “FCA will never get to the bottom of this. Any structured product is pretty likely to have a barrier option embedded in it, and there have been an awful lot of structured products. They were Bob Diamond’s Big Idea.”

Uber Gets an Uber-Valuation Online WSJ. Yves: Deep pockets for the trial lawyers.

Cops In Texas Seize Millions By ‘Policing for Profit’ Forbes

Yanukovich’s palace and the essence of ‘tyrannical taste’ FT. “Those of us who have a sense of architecture can see that’s where fascism got their visuals wrong.”

Thailand’s Déjà-Coup The Diplomat and Come on, get happy Economist

What Are the Brazil World Cup Protests All About? Boston Globe

How the Recession Reshaped the Economy, in 255 Charts Times

The Biggest Policy Mistake of the Great Recession David Dayen, Fiscal Times. Review of Mian and Sufi’s House of Debt. Fun fact: “During the Panic of 1819, when falling commodity prices squeezed indebted farmers, state governments immediately put a moratorium on foreclosures, and Congress easily passed a debt-forgiveness law for farmers who had credit with the federal government.”

The Scariest Chart Ever Is Dead Joe Weisenthal, Business Insider

No, the Jobs Market Isn’t Back to Normal Bloomberg. Employment-to-population ratio.

What Happens When the Economy Baffles Economists? Bloomberg

If the Left Had a Tea Party… Politico

Do Liberals Believe in Liberalism Anymore? Matt Stoller. “The identity politics of the Democratic Party has been utterly inverted, turned into mechanism to crush unionism and economic justice.” Simple answers to simple questions: No. 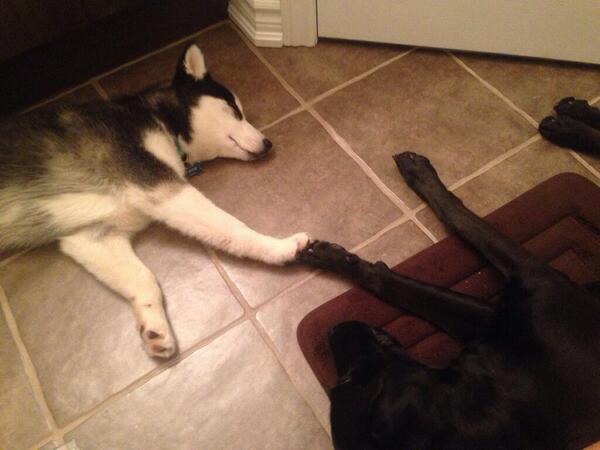