The dolphin who loved me Guardian (KF)

On the trail of Fred the Shred Herald & Times (RS)

The Decline and Fall of IBM Beta News (RS)

Net Neutrality n+1. A good summing up of the “common carrier” issue.

In Harm’s Way: The Dangers of a World Without Net Neutrality EFF

Uncovering the Cover Ups: Death Camp in Delta Harpers. “An upset student came to me, saying, ‘I think that we have found something horrible.'”

10 key passages in Hillary Clinton’s book Politico. “[Clinton let] Obama know that ‘the preposterous charge of racism against Bill was particularly painful. Barack made clear that neither he nor his team believed that accusation.'”

The Drunken Downfall of Evangelical America’s Favorite Painter The Daily Beast. The walls of all those McMansions built in the 90s had to be covered with something, so why not Thomas Kincade paintings? Also, Warhol was Kincade’s early hero.

Back in the USSR Le Monde Diplomatique

Aunties on the Frontline Against the Coup: A Special Report Prachatai English

The Black Iron Cage: Taiwanese Protesters in an Age of Global Unrest by Albert Wu Los Angeles Review of Books. Taiwanese students had occupied the Legislature for three weeks. Missed that one.

Can the Great Recession ever be repaired? Gavyn Davies, FT

THE GREAT DELEVERAGING: SIX AND A HALF LOST YEARS John Cassidy, The New Yorker. “From the perspective of ordinary folks, it feels like we’ve been [sic] experienced six and a half lost years.” That one sentence explains everything I hate about today’s post-Tina New Yorker, down to the grotesque copy editing #FAIL. Sad.

It is dangerous to feel passion for your work FT (SW). Back when all the jobs weren’t crapified, we didn’t hear this “passion” bullshit.

The Partial Promise of Feminine Hygiene Patenting The Baffler 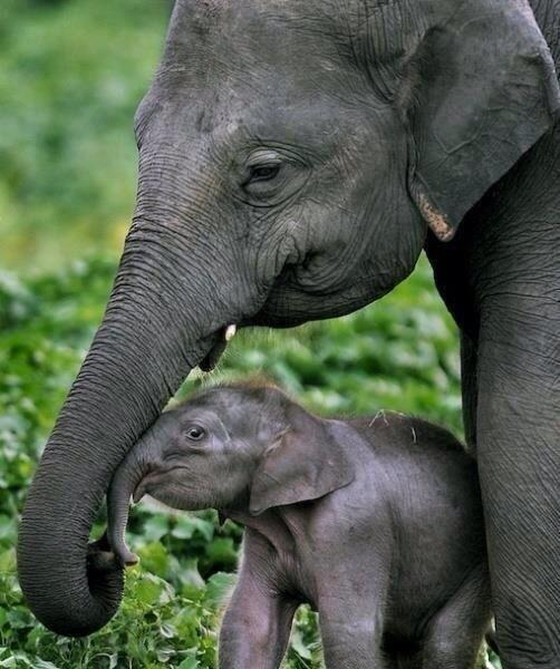