A Ground Invasion of Gaza Will Achieve Nothing But More Bloodshed Real News. Um, isn’t that the point?

Stop Saying ‘If X fired Rockets at U.S.’: It’s Racist, & assumes we’re Colonial Juan Cole (Nikki). Um, the US is racist and imperialist, but there is still merit in the argument that differences of degree can be differences of kind.

Prince Bandar back in the Driver’s Seat in Riyadh Wayne Madsen. Per discussion yesterday in comments.

On Israel, Ukraine and Truth Counterpunch

No Lessons Learned at the NYT Robert Parry. Consistent with reader discussions, but useful for those who want a link to send to open-minded friends and family.

Infrastructure and Spaghetti Investing Huffington Post. Translation: The US should have a more explicit national policy, rather than our current industrial-policy-by-default determined by who is the most adept at lobbying and vote-buying.

Is the Supreme Court Out of Order? Bill Moyers

Deadliest, Rarest Form of Plague Contracted Near Denver Bloomberg. Not to worry, they had it back in 2004…

The Government Just Posted Its First Four-Month Budget Surplus In Years Business Insider. And you wonder why GDP growth went into reverse and retail sales are flagging?

Gallup Slams Lid On Hopes For US Economy Wolf Richter

A Class of Its Own Dani Rodrik, Project Syndicate (Chuck L). Rodrik is one of my favorite economists.

Freedom of Thought in a Vacuum of Patronage Counterpunch (Chuck L) 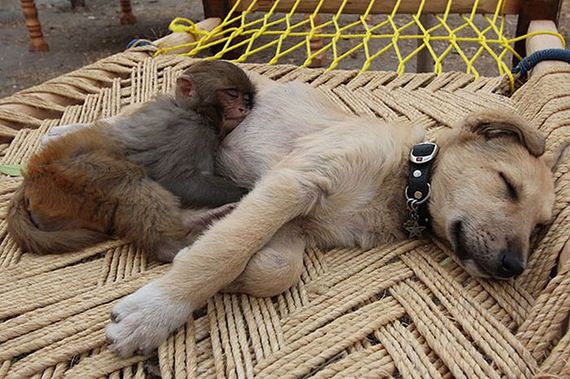