Academic journal retracts articles over ‘peer review ring’ with bogus scholars Guardian. Chuck L: “How to not help the credibility problem of science.”

Listen to the Oldest Song in the World: A Sumerian Hymn Written 3,400 Years Ago OpenCulture

Why libertarians must deny climate change, in one short take George Monbiot, Guardian. Chuck L: “A couple of years old but ever pertinent.”

Fact of the week: Not one European city in the top 10 for tech talent Bruegel

What this article makes clear is that Russia at the very least is using what it knows quite well, as the original source of political theory on Imperialism, via Lenin’s writing. Hardly mentioned, along with most of Marx by the respected social scientists due to purges from the ’60s and continued ignorance based upon fearful avoidance, Putin and his cadre has a lot of America’s intellegencia at a disadvantage.

We say soft power, but the rest of the world reads quite clearly imperialism. Now that Russia is in a position to practice it to firm up its borders, we’re finding out that the USSR may be dead and gone, but national interests are forever. And Russia’s aren’t ours, especially right on their borders.

Cisco and Juniper lose $170 million in sales due to US sanctions Mark Ames, Pando

ISIS: The Spoils of the ‘Great Loot’ in the Middle East Nation (Nikki)

Amazon presses on with drone plans Financial Times. You can be sure they’d surveil while making deliveries. Why would you not gather data that has probable commercial value?

U.S.-German Relations Fray Over Espionage Allegations Wall Street Journal. Moon of Alabama’s call days ago that Germany had started divorcing the US (a process that he pointed out would take a decade) is looking more and more on target.

Success Kills Another Obamacare Myth Bloomberg. Only in DC is forcing people to buy a generally overpriced product (insurance with high deductibles and often narrow networks) defined as a success. And to the extent that Obamacare is responsible for lower health care spending, those high deductibles, which force more costs on consumers, are the likely culprit (note that pricing is so extremely variable that some people will wind up better off, but from everything we can tell, including a conversation with a research outfit which got the features and pricing of all Obamacare policies). The one group that is a clear winner are those that benefitted from Medicaid expansion.

Parched California proposes steep fines for over-watering lawns Reuters (EM). This is good, but agriculture is the real water hog in CA…

Has Anyone Heard of the Uniform Law Commission? Joel Sucher, Huffington Post. For those concerned about the effort to draw up a template for standardizing foreclosure-related laws. 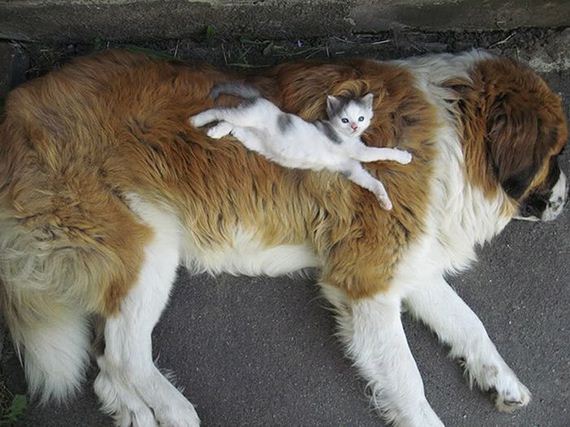