As Honeybees Die Off, First Inventory of Wild Bees Is Under Way National Geographic

Singapore to Destroy Copies of Book About Gay Penguins mashable

How to Ignore a Plague Medium (furzy mouse)

Cold War 2.0: The “old school” behind it failed evolution

No to currency slavery Michael Hudson

US warns of ‘widespread conflict’ in Libya Aljazeera

Battle for Baghdad Patrick Cockburn, London Review of Books. A must read.

Caught Spying on Student, FBI Demands GPS Tracker Back Wired. So what if he’d disabled it, say by immersing it in water? Would the FBI want a refund?

The internet of things (to be hacked) Economist (David L). I first heard about what is now called The Internet of Things in 1991. I din’t like the idea then.

Merkel doubts US will stop spying Guardian. Merkel be right!

SOCIAL SECURITY: CBO TELLS IT LIKE IT IS . . . MOSTLY Angry Bear

Political calculus on immigration may be shifting Washington Post

Miami, the great world city, is drowning while the powers that be look away Guardian

Flunking Out, at a Price Gretchen Morgenson, New York Times

Knowledge elites, enlightenment, and industrialisation VoxEU. Now that leading edge conventional wisdom says advanced economies need more knowledge workers, now that many of them earn more in pay than everyone else, we find an article justifying why they are important (and hence deserve to be paid more). 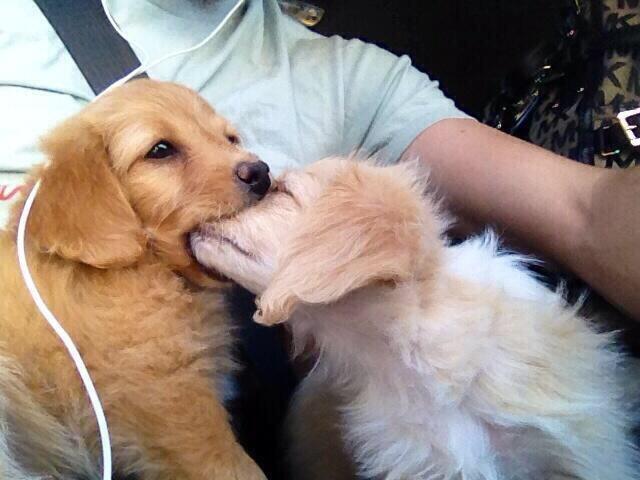