This is what political patronage looks like from space Quartz

Comcast Demands An Explanation Before Agreeing To Cancel Your Account Consumerist

Our Bees, Ourselves New York Times

Some Hospitals Are a Big Source of Bad Medical Advice Patient Safety. A write-up of recent work by Public Citizen.

The BRICS Don’t Need Their Own Bank Bloomberg

Why has China turned on the credit tap? MacroBusiness

The bourgeoisie did not respect its heavy heritage failed evolution

No, Israel Does Not Have the Right to Self-Defense In International Law Against Occupied Palestinian Territory Jadaliyya (Nikki)

I.S.I.S. and the Western media: Groping each other in public like a Kardashian Thanksgiving Pando. OMG, this piece is awesome.

Surveillance in NYC Cathy O’Neil. And remember, NYC has a mayor generally depicted as liberal.

Most of the World Doesn’t Like Our Unaccountable Flying Death Robots Jon Walker, Firedoglake

Thinking Dangerously in an Age of Political Betrayal Henry A. Giroux, Truthout 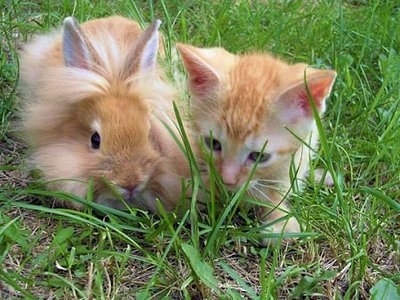