Toxoplasma gondii can stop cancer in its tracks as a vaccine MedicalXpress (Chuck L). Badly written but interesting.

A peek into the IMF machine Gillian Tett, Financial Times

Taking Back America: Here, Finally, Is A Chinese Mega-Blooper — And A Chance For The U.S. To Turn The Tables Forbes (Bob H). The headline is awful and jingoistic, but the story nevertheless flags a Chinese infiltration of sorts.

Lost US extraordinary rendition files have ‘dried out’, Foreign Office says Telegraph (YY). The dog threw up the homework?

The NHS is being taken over by Wall Street. And Cameron won’t stop it Guardian (Harry Shearer)

Take it from someone who helped trigger one: Beware of conspiracy theories on downed planes Quartz

US points finger over fate of Flight MH17 Financial Times. A raft of stories at the FT of this ilk.

More Sanctions On Russia After Ukrainian Forces Defeated Moon of Alabama. An important piece of the equation.

Edward Snowden urges professionals to encrypt client communications Guardian. Aargh, due to Gaza and Ukraine, a day late on this. Watch the interview here. 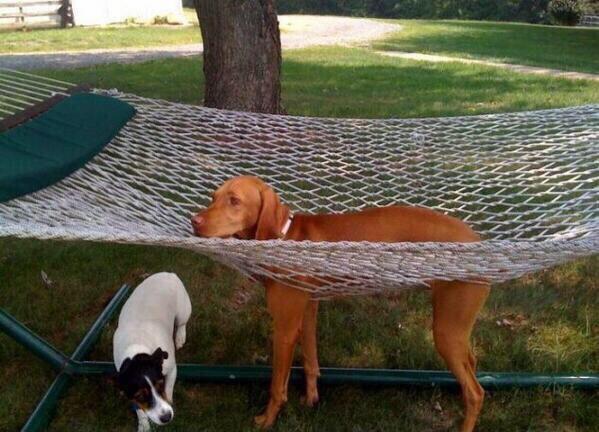 And a bonus antidote, albeit not of the usual sort: