Rare Pallas Cat discovers camera, investigates Democratic Underground (EM). Richard Smith sent another clip of the same cat quite a while back, but it didn’t include him coming out of his little cave. What an intriguing looking creature!

The big issue: If not 30 baht, how much? Bangkok Post. Lambert: “Shockingly inhumane junta proposal on health care.”

Hamas Gambled on War as Its Woes Grew in Gaza New York Times. The mighty Wurlitzer….

Malaysia Airlines MH17 crash: An audience with Alexander Borodai the man whose fighters are accused of downing the plane Independent

Deutsche Bank’s U.S. Operation Has Deep Reporting Flaws, Exam Finds Wall Street Journal. We have repeatedly pointed out that the former general counsel of Deutsche for the Americas from 2004 to 2009, Robert Khuzami, was later head of enforcement at the SEC. The problems that the NY Fed cites were clearly longstanding. The language on the bank’s financial reports is simply damning: “low quality, inaccurate and unreliable. The size and breadth of errors strongly suggest that the firm’s entire U.S. regulatory reporting structure requires wide-ranging remedial action.” And these errors are big enough to render Deutsche’s public filings inaccurate, something which would be on the SEC’s beat.

Some small thoughts before I go Golem XIV (Li)

Jonathan Schell, “The Path to a New 1914? How America Chose War After 9/11” TomDispatch 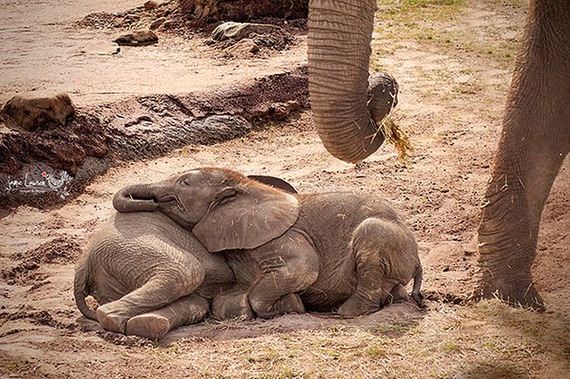