The New Yorker Is Temporarily Making All Of Its Archives Free; Here Are 8 Stories You Should Read Business Insider

The markets are Teflon-coated with cash Business Spectator

China wrangles the property monster MacroBusiness. And a picture of Godzilla!

No US-Japan TPP framework seen until fall Nikkei. “The mood was strained at times…” For talks with the Japanese, that is REALLY bad.

Has the Bank of England been breaking the law? Telegraph

On ‘Human Shielding’ in Gaza CounterPunch

Is Iraq’s Kurdish region outside of ISIS’ calculus? Al-Arabiya

Iraqi Ambassador: US Should Begin Airstrikes in Iraq Now DefenseNews

While we have been stunned by international events as well as the usual financial chicanery, Atlantic City has been devastated by the loss of possibly 4 casinos by this summer’s end. One closed in Jan and 2 more will be out of business in weeks. Revel is bankrupt again, needs a new buyer by Sept. This is a mortal wound to the employment of the city. 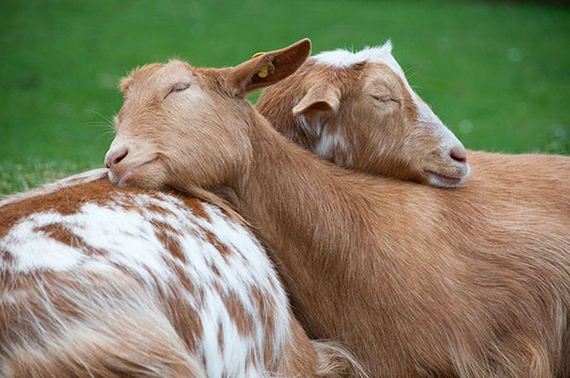