Guy Walks Into a Bar New Yorker (Lambert). Trust me, you have to read this.

The Nation, the Global Game and the Weight of it All The Junto. Lambert: “A good World Cup wrap up.”

Signs of things to come Economist

Algorithms, games, and evolution Proceedings of the National Academy of Sciences

I.M.F. Reduces Its Forecast For Global Growth in 2014 Associated Press

Gaza crisis: UN claims Israel did not allow evacuation from shelter before strikes – as it happened Guardian

Media Coverup: US Played A Decisive “Behind the Scenes Role” in Israel’s Attack on Gaza Global Research (Chuck L)

Ukraine crisis: PM Arseny Yatseniuk resigns over his country’s precarious energy situation The Independent. Chuck L: “According to Paul Craig Roberts at about 10:00 pm CDT, neither the American MSM nor BBC have reported this as yet.”

How long can Russia go without selling bonds? CNBC

Looting Ukraine: How East and West Teamed up to Steal a Country Foreign Policy (Richard Smith)

Further follow-up on the AbbVie inversion. It turns out that the company is declaring 90-95% of its profits to be “foreign” even though over half of its sales are in the US and its big drug, Humira, was developed in the US. Looks like the typical Irish patent transfer scandal.

Yup. Confirmed. Andrew Cuomo is one corrupt bastard Daily Kos. Lead story on their daily e-mail (I did not sign up for it!!!) and # is an insistent piece that Warren is not running. Kos is an amplifier of Democratic Party messaging, and has for a while been loud and explicit on “Hillary is inevitable.”

Teachout calls on Cuomo to answer Moreland questions Capital New York (Lambert). Who’d have thunk it? The NY governor race might turn out to be interesting and even important.

Another Export Route for Oil Sands Blocked OilPrice. A second article on the South Portland, Maine move, underscoring how serious the implications are for the industry.

Struggling Life Insurers Look to Middle-Class Wall Street Journal. There are any members left to find?

The Good Germans: Inside the Resistance to the Nazis Foreign Affairs (Lambert)

The Gray Light of Morning Archdruid. Today’s must read. 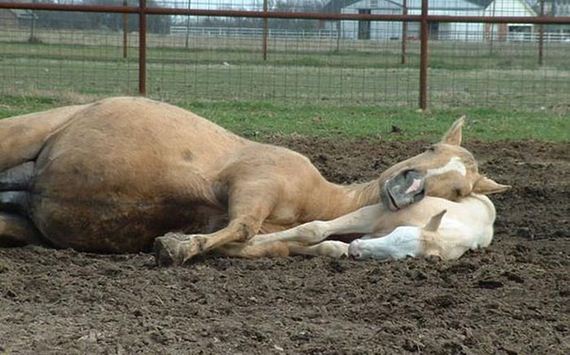