Urban Jungle a Tough Challenge for Google’s Autonomous Cars MIT Technology Review. Thank God. But I can see autonomous vehicles being used for deliveries from manufacturers to warehouses outside urban areas.

You Say Poignant, I Say Depressing Mark Weidemaier, Credit Slips. Key sentence: “What has been clear all along, but is now being acknowledged openly, is just how much the rulings in this case have been motivated by pique that Argentina refused to pay money judgments issued by US courts.”

We should begin preparing now for the evacuation of Israel Fabius Maximus. This takes the “Israel is beleagured” position, but even so, contends Israel will inevitably lose.

Russian newspaper Novaya Gazeta prints front-page apology for MH17 disaster in Dutch News (Australia, furzy mouse). Consistent with other reports of jockeying among the elites v. Putin. Someone like Mark Ames would be much better able to discern how much of this is real v. the West playing up the degree of pushback.

Isis ‘may be on UN war crimes list’ BBC

The ISIS Crackdown on Women, by Women Atlantic (Swedish Lex)

Robert Rubin: How ignoring climate change could sink the U.S. economy Washington Post. The official dog whistle that the neoliberals have decided Something Needs to Be Done. Which probably means they’ve figured out a way to keep their position secure while making some changes.

Former Bear Stearns chairman Greenberg dead at 86 Reuters. Ace required all Bear partners to give 5% of their income to charity.

Obama Campaign Vets: Pay Us $5,000 To Learn — And Work On A Campaign BuzzFeed. ZOMG, as Lambert would say. Now you have to pay to work for free. And this scheme was created by Team Dem.

Rewriting History on Doctor Shortages: Protectionists Bury the Bodies Dean Baker (Carolinian). One of Baker’s pet peeves has been protectionism (as in what amount to cartel strategies) in various professions.

Why “Can’t Make Ends Meet” Trumps “Poverty” Bill Moyers. Wow, I can’t quite wrap my mind around this. Poor people don’t want to think of themselves as poor because “poor” is pejorative. But “fat” is pejorative too and a formerly fat person, I didn’t try thinking of myself as not being fat. The reason this bothers me is that it strikes me as a not healthy coping strategy, and I don’t necessarily mean personally, but politically. If you deny being in the group you are in, you won’t align yourself with fellow members to demand better treatment. One might even go Machiavellian and contend that the denigration of the poor has proven useful in inhibiting them about organizing. 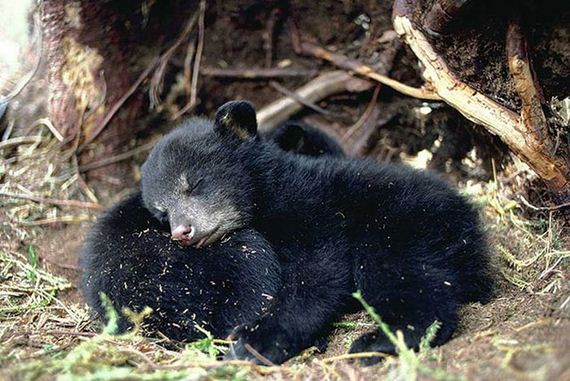