“Caribbean could lose its coral reefs within 20 years” DailyMail (John B) :-(

Crowdfunded Tesla tower project seeks to recreate inventor’s wireless energy transmission system Treehugger. Lambert: “It would be nice if this weren’t a scam.”

Siamese dreams in the time of the junta Asia Pacific

The war for Iraq Economist

If you read Boing Boing, the NSA considers you a target for deep surveillance BoingBoing. Confirms something I warned readers about repeatedly: if you use Tor, you are waving a big red flag at the NSA to take interest in you. But since reading BoingBoing has that effect too, all of you are probably in the NSA’s crosshairs anyhow. More at ​XKeyscore exposed: How NSA tracks all German Tor users as ‘extremists‘ RT (Nikki)

Google wants us to forget about its near-total monopoly over what we know Mark Ames, Pando

F-35 fighter jets to be inspected after major engine fire in U.S. CBC

Obama Takes Aim at the Heart of Wall Street: Bonuses Bloomberg. Wow, the Dems must really be desperate. Obama had his chance to have his way with the financial services industry when he took office. That window shut long ago. This is just noise for the rubes.

How a Fracking Company Tried to Buy Pennsylvania Residents’ Approval For $50,000 EcoWatch

June Full-Time Jobs Plunge By Over Half A Million, Part-Time Jobs Surge By 800K, Most Since 1993 ZeroHedge

Perverting Piketty Pieria. I’ve read enough careful treatments that take issue with some of the points made here that I am not sure that the claim that Piketty was misunderstood or misrepresented on these issues is entirely correct. Rather, in a 700 page book, it seems more likely that Piketty was either ambiguous or inconsistent on some of these topics

“Them That’s Got Are Them That Gets”: Piketty’s Lessons for Activists Labor Notes

“How the South is becoming a solid band of poverty” Daily Mail (John B). 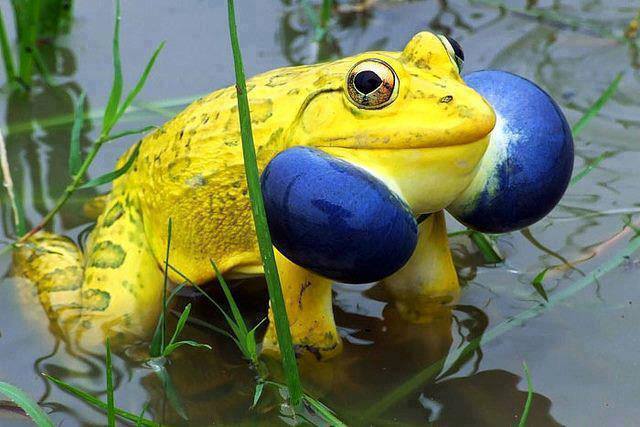