Who is Foreign Aid For? Foreigners or U.S. Corporations? Michael Shedlock (furzy mouse)

The fall of President Bling-Bling: Driven from police cells at 2am, Sarkozy – the French peacock who married a supermodel and lived like a king – faces ten years amid lurid claims he took millions from Gaddafi DailyMail. This may be the best DailyMail headline EVAH. Lee: “See ‘Nation Led by Sleazy Crooks’ at end of this article for a rundown of predecessors’ corruption:

German doubts grow about reliance on the Chinese market Guardian

The Silence of American Hawks About Kiev’s Atrocities Nation (Carolinian)

Owen Bennett-Jones · How should we think about the Caliphate? London Review of Books

German ‘double agent’ is arrested on suspicion of spying for the U.S. Daily Mail (EM)

The NSA may have another leaker on its hands Quartz

‘Right to be forgotten’ opens can of worms for Google Financial Times. See the first comment. Google has made the process, as usual, opaque and unaccountable. (Nikki)

Scoop from the End of Empire

Californians Keep Up With Joneses’ Water Use New York Times

From Obama, a pivot from focus on income divide Washington Post. Translation: Obama can’t even bring himself to fake it as a class warrior.

Paying Employees to Stay, Not to Go New York Times. This sort of thing is so rare as to be deemed to be news these days…. 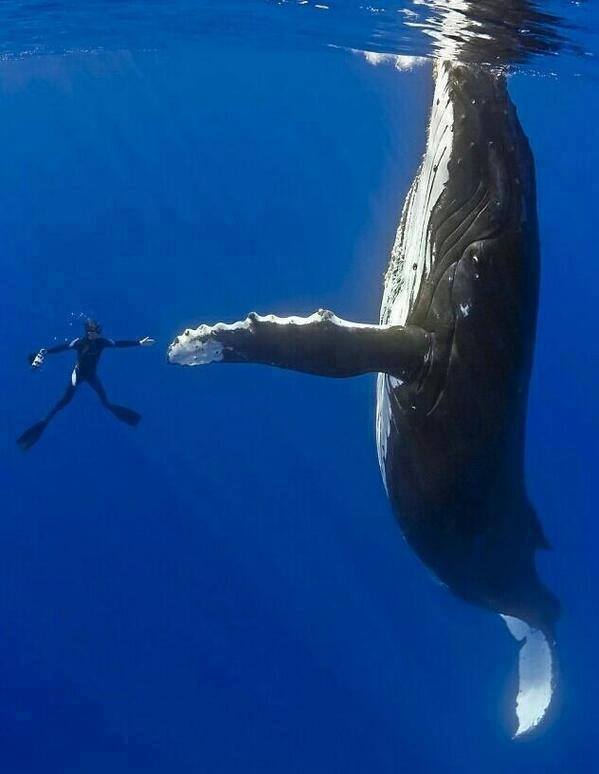