S&P500 Index Posts Worst Fall Since April; Indexes Down for July Reuters. Being attributed to…

How Do You Spell “Inflation Hawks on the Warpath?” ECI Dean Baker. Inflationistas seeing their fears realized by not smoothing out the stats over multiple quarters.

CIA improperly accessed Senate computers, agency finds McClatchy. But don’t worry, John Brennan called up his best man to get to the bottom of it: lobbyist and conservaDem Evan Bayh.

Argentina’s Markets Pull Back After Debt Default WSJ. JPMorgan to the rescue? What is this, 1907?

Russia might ban US chickens, Greek fruit The Hill

WTO Fails to Ratify Trade Agreement WSJ. The U.S. was bullying India on this but they refused to give in. Not a good sign for TPP and other deals out there.

Under fire and out of cash, U.N. overwhelmed by Gaza crisis Yahoo News

Congress oks VA, highway bills, not border measure AP. Should point out that a Congress that continually screams “we’re broke!” and has imposed a spending cap and rules that everything must be offset today passed a bill to throw $12.5 billion at a single-payer health care program without “paying” for it. Because, support the troops. (Incidentally, the bill to throw a bunch of money at Israel’s Iron Dome program got blocked.)

Why America Gave Up On The Fight For A Family-Friendly Workplace, And Why It’s Starting Again Think Progress

It’s Too Soon to Celebrate the Drop in Long-Term Unemployment FiveThirtyEight. What can I say, it’s a pretty good article.

In defense of the NYC “poor door” Vox. What can I say, it isn’t.

MaxSpeak vs. VoxSpeak: the reckoning MaxSpeak!

Neel Kashkari: Brother, Can You Spare a Job? WSJ. Ex-Goldman, Treasury guy running for California governor spends a week homeless, decides the problem is not a lack of services but a job. Would like to see him try to get lodging, food, etc. on a minimum wage salary.

The Call Is Coming from Inside the House The Slack Wire 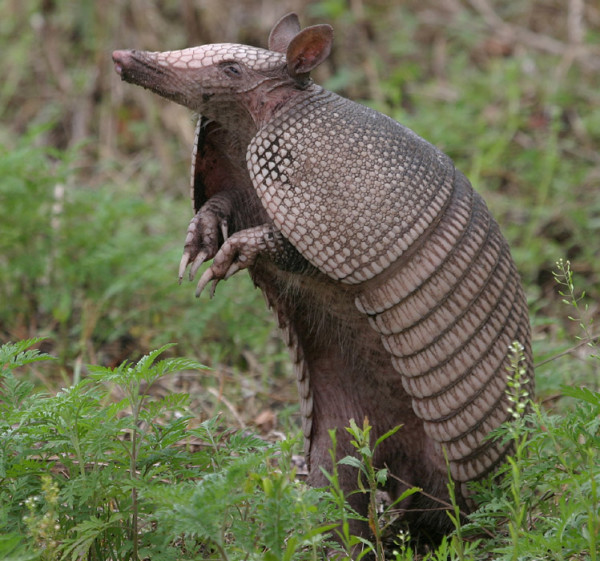