Is the key to human evolution based on a ‘leaky’ membrane? Life’s earliest ancestor grew by harnessing energy from its surroundings Daily Mail. Lambert sent a link to the underlying study.

Hager book: ‘You will not believe what you read’ New Zealand Herald. Richard Smith: “Super-nasty NZ blog site Whaleoil’s tight connection to the National Party was obvious even from afar, but there was never any proof. There is now, and evidently the connections go right to the top: Prime Minister Key. Doubtless a useful scale model of what goes on in bigger countries.”

Russia Matters, Regardless of What US, EU Leaders Say [CHARTS] Value Walk

Boots on the ground as Iraq must be saved! MacroBusiness

Two Stories About Obama, Clinton, ISIS, and Iraq. One Is By Dana Milbank, And One Is Correct Wonkette

U.S. Airstrikes Against IS Won’t Be Enough OilPrice

Feds Quietly Stop Reporting Some Hospital Errors Protect Patients Blog. Lambert: “So, we’re supposed to shop, but we can’t shop for hospitals on the basis that they’ll leave foreign objects in our bodies, or not. Alrighty then…”

Bob Rubin Has a Fuzzy Critique of Janet Yellen’s Fed BusinessWeek. Bob Rubin wants to be able to say he issued a warning, but this warning is so light weight as to be meaningless.

Banks Push to Delay Rule on Investments Wall Street Journal. The “rule” is the Volcker Rule.

The mayors report in on Income Inequality (and miss the conclusion). Daniel Becker, Angry Bear

Even the Upper-Middle Class Struggles to Save Business Week 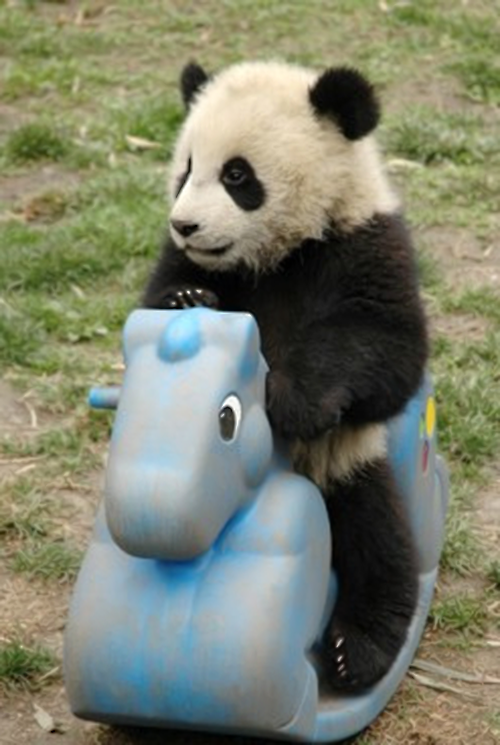