We are looking into various site enhancements, and could very much use the input of someone who knows SEO, since some of the things we think would be plusses for our audience might earn us Google demerits. Our questions are pretty focused, so we are not looking for wide-ranging advice (although if someone were game, we’d be receptive). Please note that we are looking for advice ONLY from someone who has a good handle on the various revisions that Google made in its algorithms in its Panda and spam updates in May. If you are willing and able to help, please e-mail yves-at-nakedcapitalism.com with “SEO” in the subject line.

The Pros And Cons Of Militarizing The Police Onion (David L)

Biology Student Faces Jail Time for Publishing Scientist’s Thesis on Scribd Scientific American BN: “Colombian copyright law was reformed in 2006 to meet the stringent copyright protection requirements of a free trade agreement that the country signed with the United States.”

Credit Suisse Caught Up in Espírito Santo Mess Wall Street Journal. Michael C: “Another case of retail investors v structured product seller. In this case score one (maybe) for the little guy. They complained early enough to force the regulators to respond. Who knows if they’ll ever get paid by the bankrupt bank?”

Citibank could lose its Argentina banking license New York Post. Michael C: “Kudos to the vultures and Judge Griesa for discovering a unique solution to the TBTF problem, cutting off their profitable foreign limbs.”

A new prelate for Ukraine: The sound of eggshells cracking Economist

Poll: How far should U.S. go in Iraq? USA Today. Propaganda, as usual, is working. Public opinion shows a higher percentage favoring intervention than a month ago.

Obama Is Seen as Frustrating His Own Party New York Times. This is a feature, not a bug.

Krugman: War Is BAD for the Economy George Washington

U. S. farmers fight poisonous wheat fungus with cleaning, waiting Reuters. EM: “‘Ewww!’ line of the day doe to this piece, with its ‘The “head scab” fungus can produce vomitoxin’. Three disgusting-sounding terms – ‘head scab’, ‘fungus’ and ‘vomit’ in one 7-word snip – a real accomplishment.

Attorney For Ferguson Market: NO ONE From His Store Called 911 To Report Cigar Theft Daily Kos

Holder to travel to Ferguson as U.S. role expands Washington Post. Someone from the Administration should have gone there days ago. That’s crisis management 101. Even if you take care to do nothing because the facts are not yet in, making a statement via a physical presence that you understand that there is a real problem and you are on the case is crucial. And I guarantee the cops would have toned their thuggery down if Someone Important had shown up.

Some flare ups, but no meltdowns in Ferguson St. Louis Today

Over 7.8 million tweets have mentioned #Ferguson in the past 9 days Pando

36,000 Madoff Victims Have Not Received a Dime in Restitution; 1,129 Fully Paid Pam Martens

Blame Employers, Not Workers, for Any Skill Gaps WSJ Real Time Economics. Someone notices the unreasonable expectation that companies need not train workers.

Peak Inequality: The .01% And The Impoverishment Of Society David DeGraw

Blackie, in Wantaugh, NY Angry Bear. Another sad reminder of the costs of the crisis.

Average cost of raising a child hits $245,000 CNN. No wonder no one can afford to retire. If you have kids, how can you save enough? EM: “These types of metrics are very useful in that they provide a more reliable indicator of real-price inflation than the fake-beyond-belief CPI. Here, the 10x increase since 1960 implies an average annual inflation rate of around 4.4%. As this survey does not include college education costs, factoring those in would give an even higher inflation rate.”

The ownership of the machines Digitopoly (David L). Important. 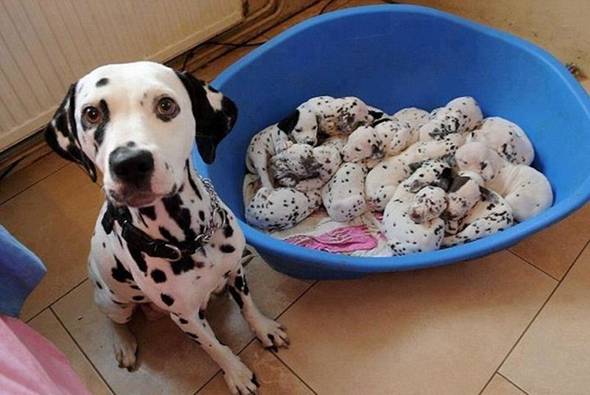