Troubles with Thai Studies Harvard Crimson. Double whaat? Note we linked to this yesterday. It basically argued that the creation of a Thai Studies program was a not-very-well veiled device to promote the Thai monarchy.

London among Europe’s least ‘liveable’ cities, according to index Financial Times. Worse than Detroit! The result of income inequality.

The Coup Announcement In Afghanistan Moon of Alabama

The American Cult of Bombing, Why You Should Expect More Bombs to Be Dropped Everywhere TomDispatch

Obamacare Losing Power as Campaign Weapon in Ad Battles Bloomberg. Given the ability of Madison Avenue experts at selling just about anything, I suspect something else is at work, namely, that the Republicans wont’t get that much more in donations from small to medium sized businesses (the part of their base that they’d target for fundraising based on this sort of messaging) versus what they lose from the big fish in the medical-industrial complex who win from Obamacare (which was the real intent, after all.

Why You Should Care About Jackson Hole Mohamed El-Erian Bloomberg

Are we facing yet another foreclosure crisis? Housing Wire

Americans eat most of their meals alone MarketWatch 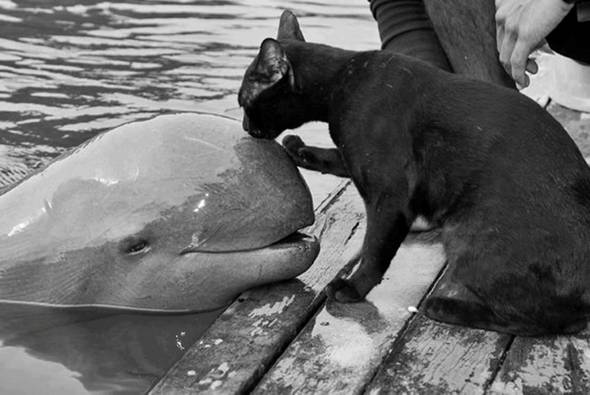