The ABC’s of animal speech: Not so random after all PhysOrg (Robert M)

Worse than the 1930s: Europe’s recession is really a depression Washington Post

How Libya Blew Billions and Its Best Chance at Democracy Business Week. Lambert: “There’s a mention of Benghazi and that just…. disappears. The cast of characters sounds like Richard Smith’s beat.

Council On Foreign Relations: The Ukraine Crisis Is the West’s – Not Putin’s – Fault George Washington

The End of the Rebels in the Ukraine and the Ukraine’s Future Ian Welsh. An aside: I recall considerable reader pushback when I used “the Ukraine”….

Sunni Awakening in Iraq and the future of IS Asia Times

Why Do They Hate Us?,by André Vltchek Vineyard of the Saker (f-l)

Give Up Your Domestic Empire or Live Under It AntiWar

Whose Presidential Campaign Will Your Pension Finance? Nation of Change

He was shot by law enforcement and the video captures, it seems, the entire episode (in HD). It is horrible to watch.

So, a deranged person waving a knife, not intending to directly approach the police (or intending anything, really), but possibly so right before the shooting. No warning shots. No single bullet intended to immobilize Powell. Just a barrage of shots intended to kill ASAP. Powell was armed with a knife, not an AK47. Had this been in, say, Sweden, the two police officers would be in jail now awaiting charges for murder. Not manslaughter, in my view, since these are trained people who know how to handle situations like these. This was not a situation where, say, a single, stray, bullet that went of because the victim was 50 cms from the officer’s throat with the knife. But multiple shots from two officers at several meters distance where the victim was standing above the street level, which means that Powell would have had to jump down before being able to approach the officers and possibly, hypothetically, wanting to attack them.

The day the U.S. police became my enemy Medium

Grantham on the everything bubble MacroBusiness

BofA MBS Accord With U.S. Said Coming as Soon as Today Bloomberg 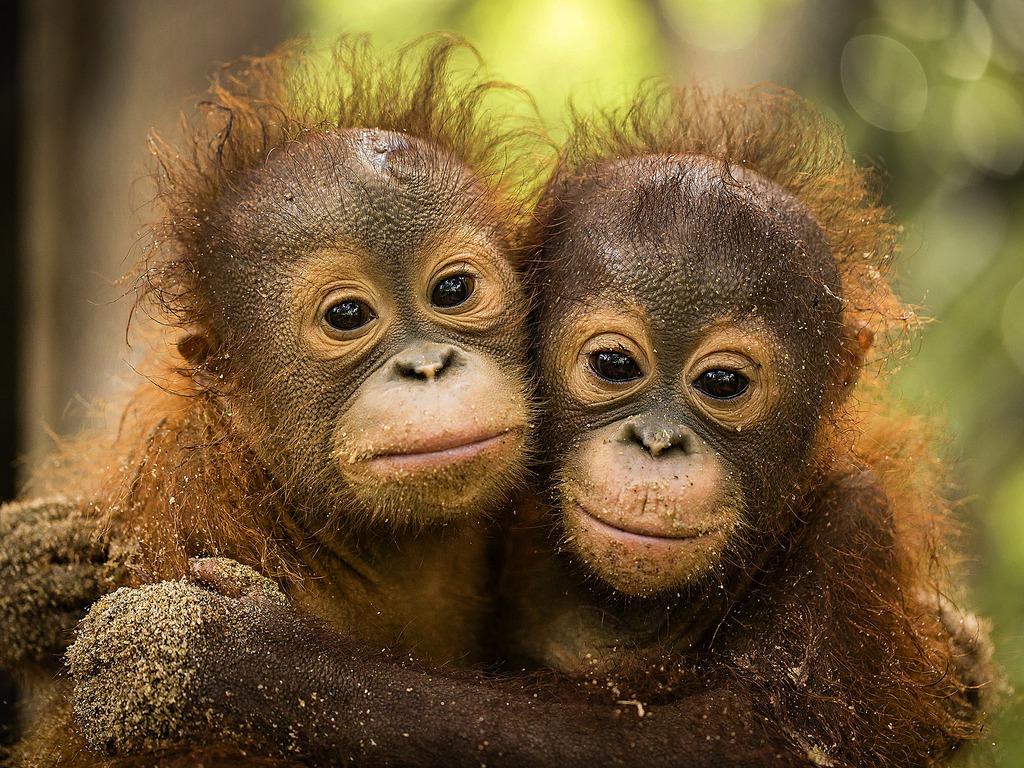