How to Tell a Sociopath from a Psychopath Alternet. News you can use!

The ‘meh’ economy: What it means for 2014 Politico

Regulators worry that the asset-management industry may spawn the next financial crisis Economist. “The worry is that herding among fund managers might lead to a general sell-off.”

The hare gets rich while you don’t. Back the passive tortoise FT

Exclusive: JPMorgan’s proposed $4.5 billion deal to be accepted for most trusts Reuters. 5:00 Friday: “Trustees representing investors in JPMorgan Chase & Co’s (JPM.N) $4.5 billion settlement over money-losing mortgage-backed securities are expected to accept the bank’s proposal for the vast majority of their trusts.”

Of Course Argentina Defaulted Foreign Policy. “In 2005, Argentina passed a law forbidding policymakers from renegotiating with the holdouts.” So settling with Singer would expose Kirchner and Kicillof to criminal prosecution….

It’s About the Lying Dan Froomkin, The Intercept. It’s not the crime, but the cover-up? Nevertheless, good to see Froomkin, a forgotten hero of Bush-era blogging.

‘We Kill People Based on Metadata’ NYRB (PT)

Suddenly, Obamacare is more unpopular than ever WaPo. “Kaiser pollsters said it’s not clear what drove the change in opinion this month.” Heaven forfend that anybody and especially HHS should investigate “customer” satisfaction with the policies.

The Other Aging of America: The Increasing Dominance of Older Firms  Brookings. “[I]t has become increasingly advantageous to be an incumbent, particularly an entrenched one.” 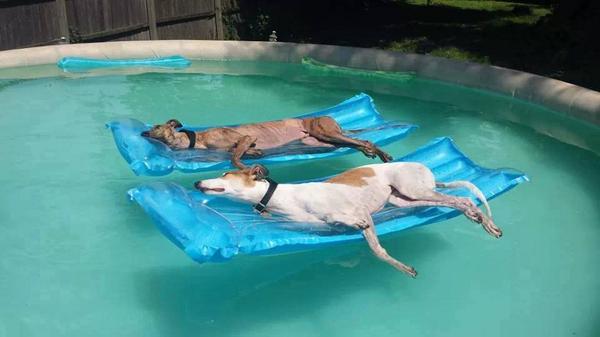