‘The war on cancer may NEVER be won’: Cure ‘could be impossible’ because the disease is so highly evolved Daily Mail

Here’s what it will take to trigger the next stock market correction Reuters. Early is wrong….

TPP: The “Trade” Deal that Could Inflate Your Healthcare Bill Eyes on Trade

Few homeowners expected to benefit from Bank of America’s $16.65B settlement AP. Film at 11.

More Than A Thousand Stood Under Heat & Sun For Free Food In Miami CBS (rich).

Nobel guru fears it may be nigh impossible to stop deflation Ambrose Evans-Pritchard, Telegraph

A first for Jackson Hole — protesters are here, and they don’t want rate hikes Market Watch. Actually, what they don’t want is an economy that’s regulated by throwing people out like garbage of work (read to the end).

The rise of ‘Obama Inc.’ The Hill (KK). David Plouffe goes to work for Uber. “Former Obama officials have not shied away from taking jobs that put them at odds with former allies on the left.” Boy, that came out of nowhere!

How The US Helped ISIS Grow Into a Monster Mother Jones. On policy, whenever you read “X has failed,” ask yourself from whose perspective X has succeeded. Interests matter!

In Iraq, ISIS is Not the United States’ Only Enemy The Diplomat

From Assad to ISIS, a tale of Syrian resistance Waging Nonviolence

Inside the secret mission to rescue U.S. hostages in Syria; might future attempts be undertaken? ABC. Hagel: “This operation, by the way, was a flawless operation, but the hostages were not there.”

In Aspen, a near consensus on Russia emerges Daily Star

Why the Cowpens Saga Matters The Diplomat

China Races Ahead of the Pack as Bike Sharing Goes Viral Bloomberg. Invented by anarchists in Amsterdam in 1965.

Damn. Just plain DAMN. Can anyone on Long Island come to this dog’s rescue? Angry Bear 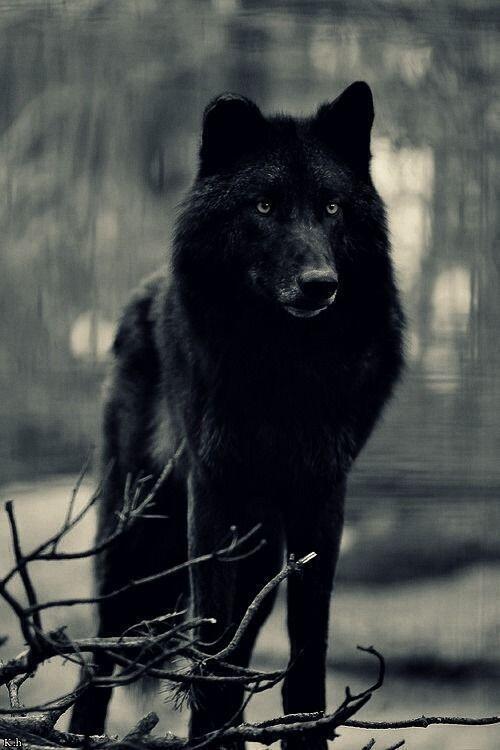