Lambert here: Readers, we seem to have had a scheduling kerfuffle this moring. Hence the fragmentary and hasty links section, now complete. Sorry about that!

Mario Draghi Gave A Fantastic Speech On What’s Wrong With Europe, But He’s Still In Denial On One Big Thing Business Insider

An Unfinished Chapter at Countrywide Gretchen Morgenson, Times. Jail time? I crack myself up sometimes!

Timeline for a Body: 4 Hours in the Middle of a Ferguson Street Times. They left the body in the street. For four hours. In the summer sun. Seems like a new twist in whacking black kids.

‘We Finally Got One of Those Animals’: Community Organizer in Ferguson Recounts Arrest FDL

In Defense of Looting The New Enquiry

Congress turns Wikipedia into forum for pranks, battle The Hill

The Crooked and the Dead New Yorker

U.S. strikes in Syria against Islamic State would be hindered by intelligence gaps WaPo

Enough lies, the Arab body politic created the ISIS cancer Al Arabiya. Not sure who sponsored this…

Dollar stores in battle to double down on the poor Reuters

40% of U.S. on Welfare; Obamacare Expands Welfare by 23 Million; More on Welfare Than Full-Time-Employed Global Economic Trend Analysis. Sectoral balances and the reproduction of labor power.

Robots could murder us out of KINDNESS unless they are taught the value of human life, engineer claim Daily Mail

The Enclosure of the American Mind Times. They don’t call it a sheepskin for nothing.

China targets own operating system to take on likes of Microsoft, Google Reuters

Under the Knife New Yorker. Health care in China.

Why I would hire someone despite a typo in their CV FT. Don’t encourage them. 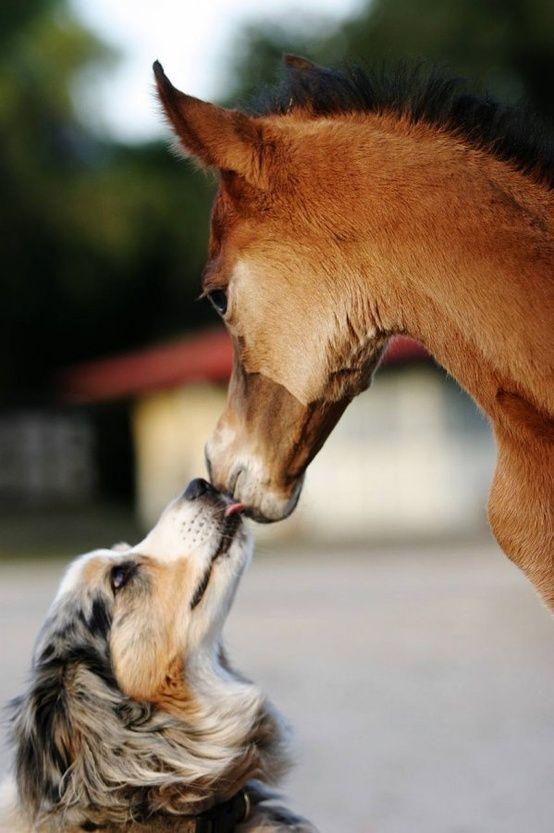