Congo declares Ebola outbreak in northern Equateur province Reuters. Congo is not contiguous to any of the four African nations experiencing the latest outbreak, although Congo has had several ebola outbreaks in the past, and this could be a different strain.

What I’ve Learned from Two Years Collecting Data on Police Killings Gawker. This is a very worthwhile project. The crowdsourced national database of police killings is at FatalEncounters.org. Help if you can.

US official behind $36bn bank settlements Financial Times. An embarrassing beat-sweetener for the pink pages.

Sacramento federal court jury acquits 4 in local mortgage fraud case The Sacramento Bee. Our friend Bill Black actually testified for the defendants in this one.

Mortgage Foreclosures 2015: Why the Crisis Will Flare Up Again Some idiot named David Dayen, New Republic

US says American held in Syria has been freed AP

Top Officials Say A Partnership With Assad May Be Necessary To Take Out ISIS Huffington Post. I just got whiplash.

Adjunct professors fight for crumbs on campus The Washington Post

Tony Blair gives Kazakhstan’s autocratic president tips on how to defend a massacre Telegraph. I didn’t think it was possible for my opinion of Tony Blair to lower.

For sale: Systems that can secretly track where cellphone users go around the globe Washington Post

Hilary Mason Turns Big Data Into Plain English Ozy. Nice to meet the types who are profiting off of all of this. 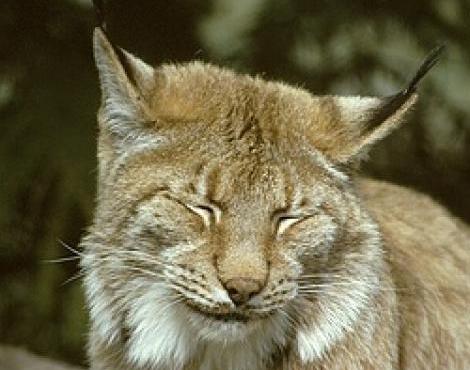