CEO Desmond Hague caught on camera kicking Doberman puppy in lift of luxury condos Sidney Morning Herald (skippy). Hague’s firm is Centerplate, owned by private equity firm Olympus Partners. So that explains the puppy-kicking part, but why was Hague dumb enough to do it on camera?

Reality show plans to send winners to live on Mars The Scotsman. Can we send Desmond Hague, too?

The Matterhorn Interview – Video interview with Ambrose Evan-Pritchard Matterhorn Asset Management. Pritchard: “We’re stuck in some kind of bad equilibrium…. It may ultimately require some from of debt [pause] jubilee down the road. A lot of people are going to lose a lot of money, but that’s not necessarily damaging for the economy.” Also endorses “the Chicago Plan.”

Rosenberg: the Next Recession Could be 4 Years Away Pragmatic Capitalist

What did quantitative easing accomplish? Econbrowser

How the Fed’s Regional Structure Affects Monetary Policy Federal Reserve Bank of St. Louis. “The structure of the Fed promotes a diversity of views and helps to avoid a groupthink mentality.”

Obamacare Enrollment 2015: How Many People Will Sign Up Next Year? (Public Support for Obamacare Is About to Turn a Corner) Part 1 Health Beat

Obama weighs expansion of military campaign in Iraq The Hill

You Can’t Understand ISIS If You Don’t Know the History of Wahhabism in Saudi Arabia HuffPo (LS).

NOTE: I’d link to Times stories where Michael Gordon has a byline, did that not reward a disinformation campaign on Iraq WMDs.

Russian Paratroops in Ukraine: Lost in a Game of Thrones (Video) Moscow Times

This time is not that different, long-term unemployment edition FT

Where Are the Brazilian Introverts? Times

38 maps that explain the global economy Vox. Headline overeggs the pudding, but we really are entering a golden age of data visualization.

Garry Winogrand at the Met: The Genius of His Reviled Late Works Artnet (gallery). 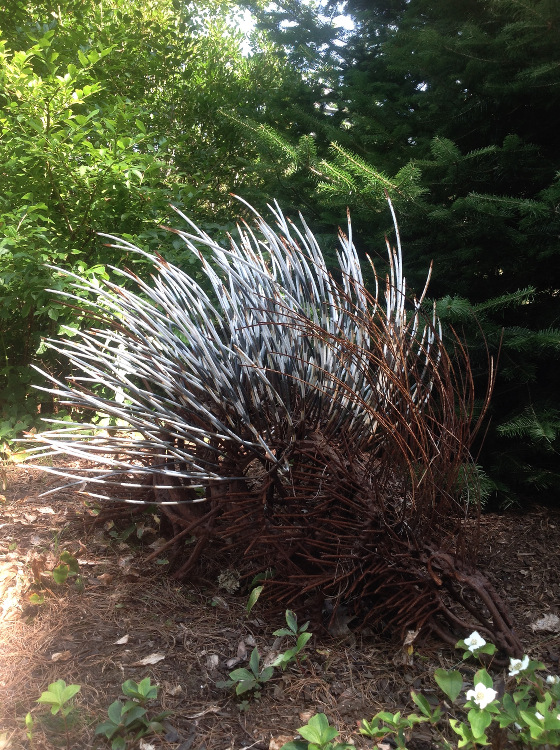