Autonomous mini helicopters hunt down invasive weeds from the air Gizmodo. Now that’s a use case for drones I can get behind.

The criminalisation of American business The Economist (LS). Pre-whinge. Seen any banksters in orange jumpsuits doing the perp walk? No? So what is this criminalization of which you speak?

Philippe Selendy: the man who took on Wall Street FT. Seems like the flip side of Tett‘s “Haven’t the banks suffered enough?” piece yesterday, and the other Pearson piece above. $20 billion is still chump change, though, compared to the damage.

The Cyber-Terror Bank Bailout: They’re Already Talking About It, and You May Be on the Hook Bloomberg. Let’s just hope we haven’t incentivized the CEOs to secretly hand over the passwords to “cyber-terrorists” for a share of the take, because that would be accounting control fraud.

Stocks at records yet recovery is elusive FT. Film at 11!

Ayn Rand’s Capitalist Paradise Is Now a Greedy Land-Grabbing Sh*tstorm Gawker (hunkerdown). Nobody could have predicted….

Uber, Lyft and cutting corners: The true face of the Sharing Economy The Register

Hillary Clinton talks NSA and privacy, data security, tech jobs in San Francisco ZDnet. Clinton on surveillance: “There’s no doubt we may have gone too far in a number of areas, and those [practices] have to be rethought and rebalanced.” The weasel words start with “may.”

I was taking pictures of my daughters. A stranger thought I was exploiting them. WaPo. A stranger from the Stasi.

Organizing 101: Don’t Do Another Ferguson March or Rally Without Getting The Digits Bruce Dixon

The Price of Corruption SSRN. Ian Welsh’s classic formulation: “[Politicians sell out cheap] because it’s not their money. It’s like selling your neighbor’s car for twenty bucks.”

‘Anything US touches turns into Libya or Iraq’: Top Putin quotes at youth forum RT. That’s not a bug. It’s a feature.

Mystery of the missing tanker: Ship carrying $100million in Kurdish oil vanishes from radar screens 60 miles off the coast of Texas Daily Mail (Lance). “The Argentinians must be pissed they didn’t think of this.”

Gaza war? Merely a blip on the Mideast radar Haaretz

3,300 ft. Fissure in the Mexican Desert: No Locusts, But You Should Still ‘Freak Out’ Skytruth. Water wars? Invade Canada. Problem solved!

What are all these violent images doing to us? Dart-Throwing Chimp

Does It Help to Know History? Adam Gopnik, The New Yorker 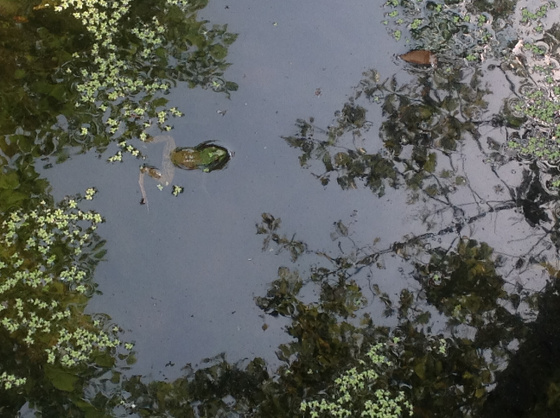