Pennsylvania to Purchase Private Care for Its Poor NYT

Shockingly, Chris Christie just lied in a press conference about Pando’s pension coverage PandoDaily. Someone’s not happy about the dirty laundry getting aired.

When Do We Start Calling This “The Greater Depression”? Brad DeLong, Washington Center for Equitable Growth

Most Americans Think The Economy Is Permanently Damaged Huffington Post

The Snake in the Market Basket: Can the Company Recover From Employee Revolt Without Loading Up With Debt? Robert Kuttner, TAP. The hero CEO got his money to buy out his family from Blackstone.

India’s Modi seeks bank accounts for 75m poor households Financial Times. We could do this through the post office!

Hillary Clinton breaks silence on Ferguson, calls for fixing justice system Los Angeles Times. Hey, what’s a few weeks between friends? I like that the remarks came at a tech conference, where all news will happen in the future.

Zephyr Teachout Will Never Be Governor, So Why is Andrew Cuomo Worried? Village Voice

Does Gillibrand Have A ‘Responsibility’ To Name Her Harassers? TPM

“But then, they always blame America first” Digby. Dems getting in touch with their inner neocon.

Taser Use in Arrest Leads to Suit in Georgia NYT

After Police Abuses Caught on Video, a New Guide Teaches How to Best Archive and Distribute Footage Democracy Now!

The executive order that led to mass spying, as told by NSA alumni Ars Technica

Firm says Atlanta law partner embezzled $30 million Atlanta Journal-Constitution. This is one of the lowest of the low foreclosure mill operators.

Breaking news: Hello Kitty is and is not a cat The Verge

Would you like a cat with your mortgage? Quartz 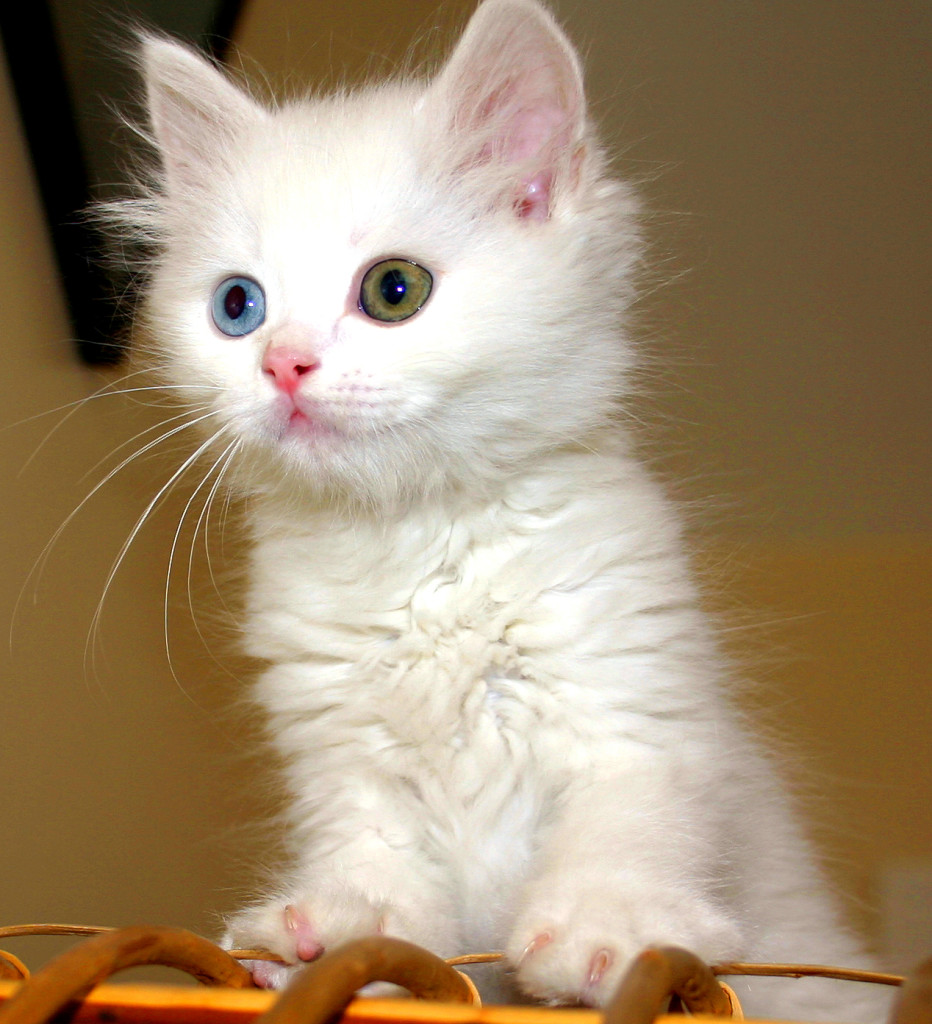