Garcetti on UCLA water main break: ‘This will not be the last one’ Los Angeles Times

The Meltdown of the Anti-Immigration Minuteman Militia Mother Jones

Cash, Weapons and Surveillance: the U.S. is a Key Party to Every Israeli Attack The Intercept. At the nexus of “Gaza” and “Big Brother is Watching You Watch”

How to rip off a country, Espirito Santo style Coppola Comment

US Gov’t Had Role in Securing Ebola Treatment for Aid Workers AP. Meanwhile 885 dead in four African countries, people who didn’t have the same friends in high places.

Not all Native Americans are Doing, Let Alone Getting Rich Off, Payday Loans Credit Slips

Cuomo fears the worst as first polls after scandal approach New York Post. Gossipy as hell, but requires a word stronger than “schadenfreude.”

Lawsky opens fresh front in Ocwen probe FT. There’s a copy of the Lawsky letter at Housing Wire. He’s going after both forced-place insurance and the cozy deal where Ocwen has all these subsidiaries to whom they funnel business. Cognitive dissonance: Lawsky works for and is closely tied to Andrew Cuomo.

Why Barney Frank Thinks Democrats Will Wrest Corporate America From The GOP HuffPo. It’s as appalling as it sounds. Frank’s a BS artist, too: the claim that terrorism risk insurance somehow “deters terrorism” is ridiculous. Al Qaeda doesn’t check to see if the buildings on their target lists are insured. The Ex-Im claims aren’t much better. And the whole premise, that the CEOs should return to the loving bosom of the Democratic Party, speaks for itself. 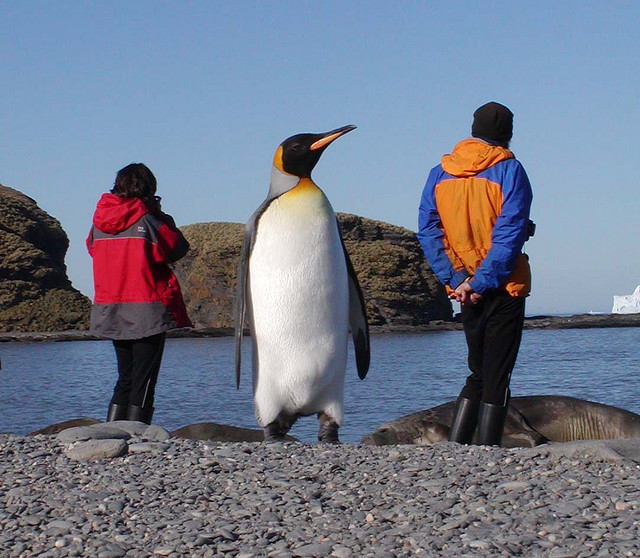