Readers, once more: Naked Capitalism needs somebody skilled in the art of transcription; we hope to have an interesting interview soon. If you are that somebody, please contact yves AT nakedcapitalism DOT com. Thank you!

Will the Pacific Northwest be a Climate Refuge Under Global Warming? Cliff Mass Weather Blog (abynormal)

India’s Toilet Race Failing as Villages Don’t Use Them Bloomberg.

Where Did He Learn to Negotiate Like That? Epicurean Dealmaker

Why the Security of USB Is Fundamentally Broken Wired

Sen. King: CIA torture was ‘unjustifiable’ The Hill. Good for him.

Republicans’ increasing reliance on white voters may not spell electoral doom just yet WaPo. Since Democrats think that all they have to do is wait for demographic change to hand them power, they never have to actually do anything.

As Democrats avoid Obama, Romney is in demand on the midterm campaign trail WaPo

First African summit in D.C. to be largest ever; economic growth on agenda McClatchy

Obama’s Russia Policies Are Based On Ignorance, Illusions Moon of Alabama

Map of a Tragedy: How MH17 Came Apart Over Ukraine Online WSJ. A bit stale, but very interesting. Well-attested photos from competing sources.

‘We could have taken Gaza in a week, but that wasn’t our mission,’ says senior IDF source Jerusalem Post.

“Had we been ordered to defeat Hamas, we would have done it. We would have drafted four divisions, evacuated the Gazan population from battlegrounds, conquered the area and scanned it thoroughly.”

Really. “Evacuated” them where? The sea? Would they ever have been able to come back?

Wiretapped: Israel Eavesdropped on John Kerry in Mideast Talks Der Spiegel. Well, I should hope so!

Cash, Weapons and Surveillance: the U.S. is a Key Party to Every Israeli Attack The Intercept

When It’s Bad to Have Good Choices New Yorker

To have in order to do: Exploring the effects of consuming experiential products on well-being ScienceDirect 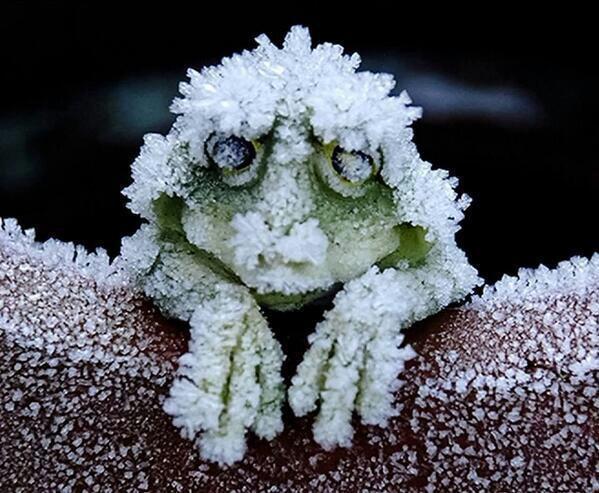